Windows Store reaches 2.5 billion visits since the launch of Windows 10 - OnMSFT.com Skip to content
We're hedging our bets! You can now follow OnMSFT.com on Mastadon or Tumblr! 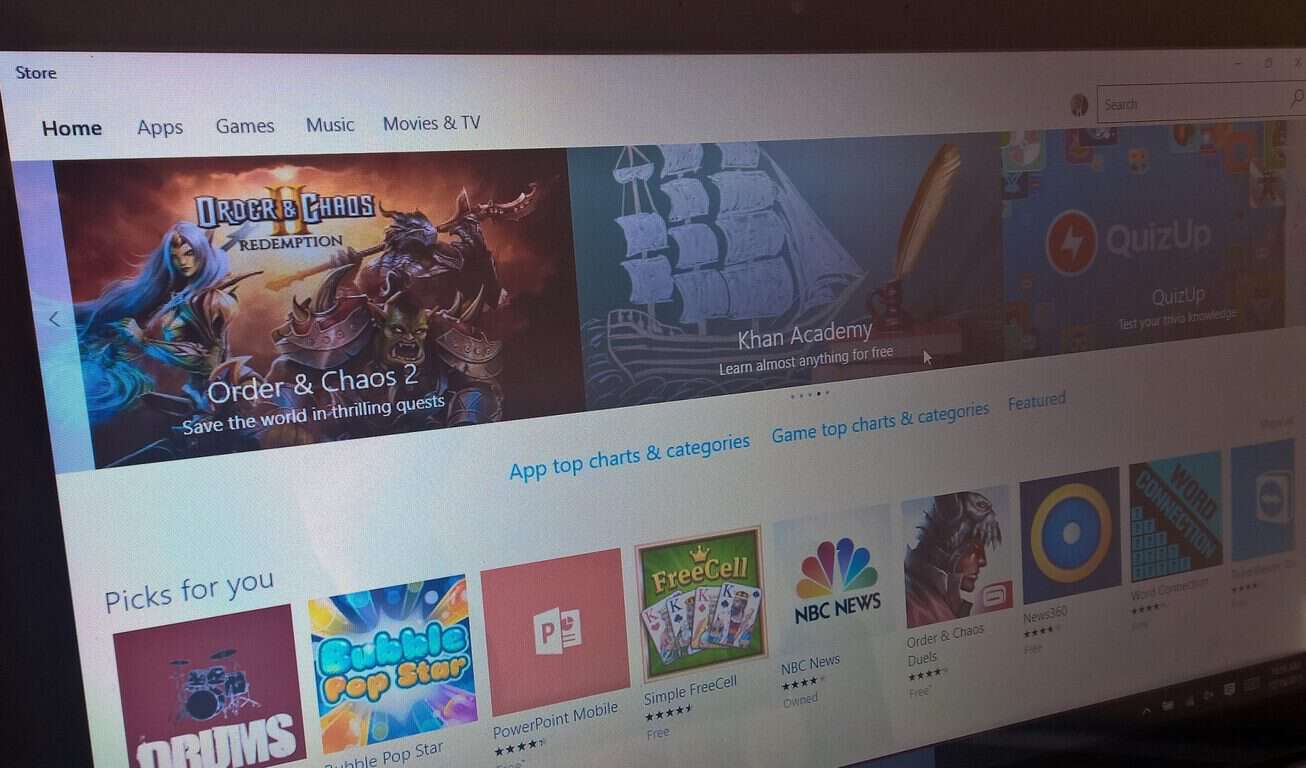 In a blog post also announcing the new Netflix Universal Windows app, Microsoft announced that the Windows Store has reached 2.5 billion visits since the launch of Windows 10. Windows 10 is currently installed on 110 million devices as Microsoft heads into the last days of 2015 according to the latest released numbers, although Vice President Yusuf Mehdi says he's looking forward "to sharing an update on our overall progress soon".
There are a number of Windows 10 universal apps that have arrived in the Windows Store. Uber, Wall Street Journal, 1-800-Flowers, Shazam, Tweet-It!, TuneIn Radio, Box, Twitter, and Pandora, along with the latest app to join the Universal Windows app family, Netflix.
Microsoft saw promising Black Friday sales, with 75% of Windows Store purchases were being made by first-time customers. During Microsoft's 10 Cent Deals promotion, they saw a high volume of repeat traffic to the Windows Store with almost 30 times the usual purchases.
Mehdi notes that billions and billions of hours are being spent on Windows 10 each month, "with people browsing the Web, playing games, getting work done, and enjoying thousands of apps", and more and more universal apps for Windows 10 becoming available in the Windows Store.