Nielsen: Windows Phone holds the third spot in the US, Android still the top mobile platform 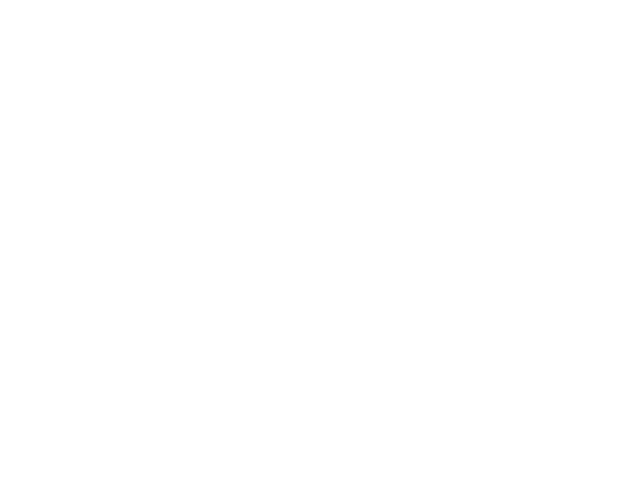 There's a lot going on at Microsoft lately. Earlier this month, the Redmond-based company introduced their latest Windows Phone 8.1, which offers several new features, such as the much needed Action Center and Cortana. In addition, the company also completed the acquisition of Nokia's Devices and Services division. Now, it seems the company has more to celebrate as Windows Phone is now the third most popular OS in the US, according to a new report by Nielsen.

According to Nielsen, who surveyed more than 20,000 mobile subscribers in the United States, Windows Phone market share rose to 3 percent, with Android and Apple being on the top spot with 52 percent and 42 percent respectively. The report also mentioned Nokia's market share in the region doubled over the past one year, making Windows Phone a more popular choice among consumers, compared to Blackberry. On a side note, Apple was crowned as the largest smartphone manufacturer in the US, with Samsung in the second spot with a 29 percent market share.

This is not the first time we've heard about Windows Phone claiming the third spot. Several other reports have emphasized on the similar notion, and it seems the coming year is going to be a good one for Windows Phone. Many OEMs have plans to launch Windows Phone devices across the globe, not just Nokia -- Samsung is also rumored to be working on a Windows Phone 8.1 handset. And with Windows Phone 8.1, which is already running on 3.1 percent of the devices, thanks to the developer preview, there's still hope of Microsoft's operating system to compete against Android and iOS.