The Xbox app on Windows has gained the ability to stream games using Xbox Cloud Gaming, whilst also adding support for Remote Play, letting you stream games from your Xbox Series X|S or Xbox One console right to your PC. Microsoft has said that Windows 11 on ARM on Apple M1 Macs is not supported officially, even though Parallels Desktop allows you to do just that. It's not clear what impact, if any, this lack of support might have on Parallels Desktop users. 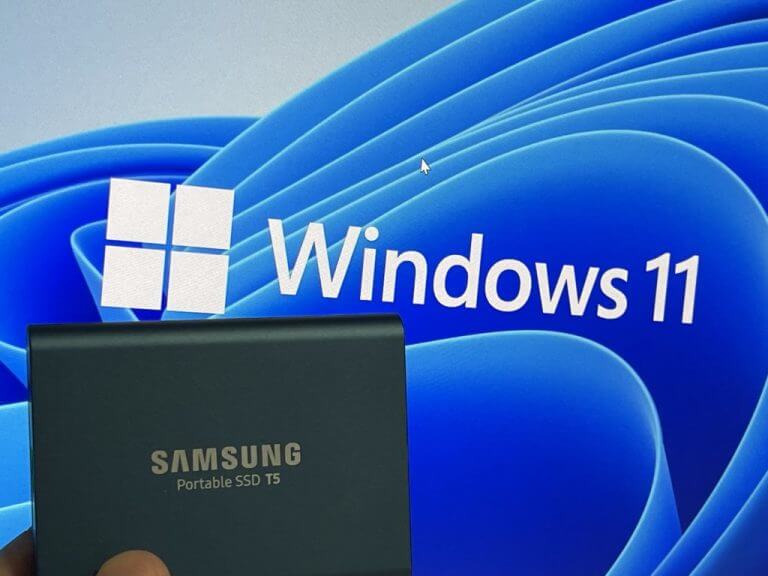 PowerToys, a suite of tools, has arrived in the Microsoft Store on Windows 11. This makes the installation process that little bit quicker, as previously you had to download it via GitHub.