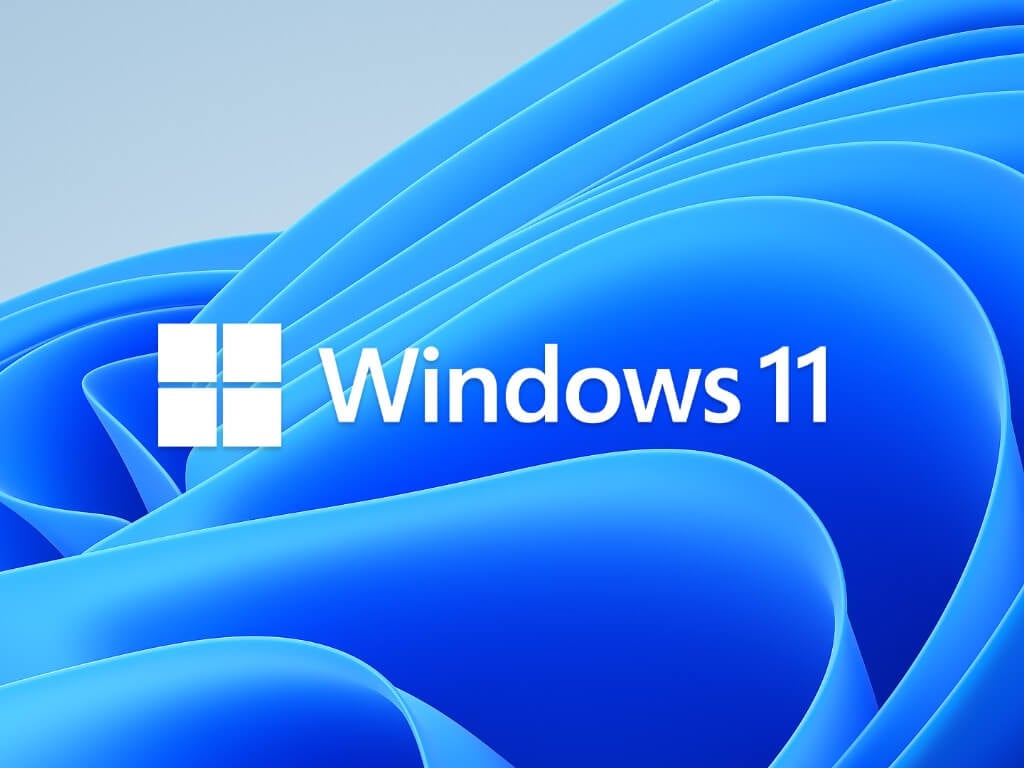 After releasing an emergency fix for the "PrintNightmare" exploit which affects the Windows Print Spooling service, claims of it being ineffective began to surface. Microsoft's Security Response Center has responded via a blog post, saying that its fix is effective when default registry settings are in place. Despite this, the company has acknowledged that the fix does cause issues with some printers, such as the Zebra brand of printers. 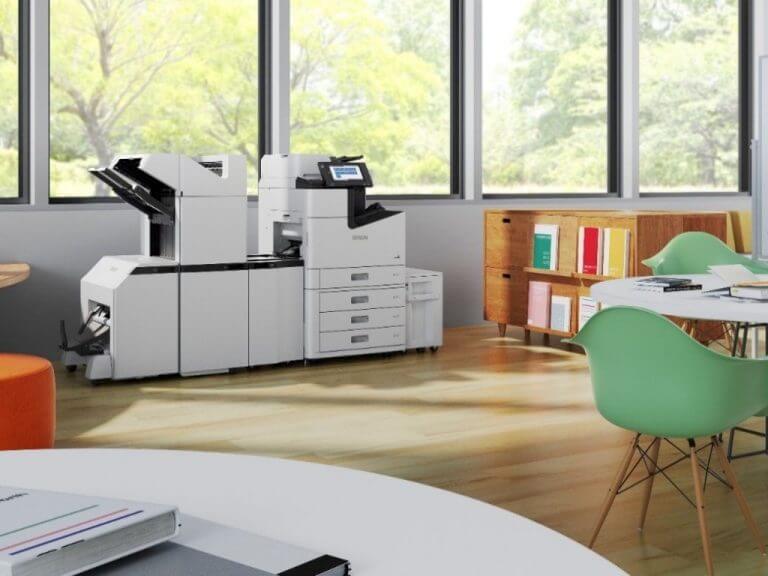 As testing of Windows 11 by Windows Insiders gets underway, Microsoft is holding a Windows 11 Bug Bash until July 14, allowing Insiders to complete quests and earn a special badge for their participation. There are a variety of quests, from the new Start Menu, Snapping Windows, using external monitors, and even the new calendar flyout and Quick Settings. 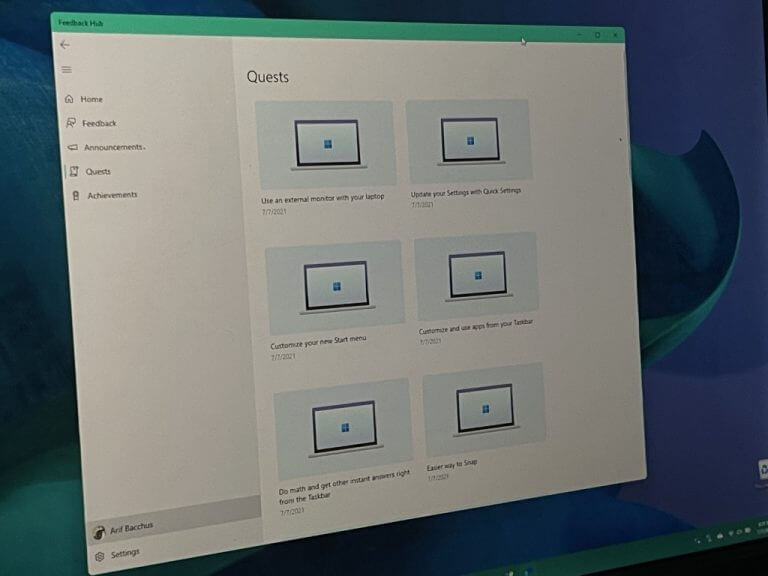 Autodesk Sketchbook, now known as Sketchbook, has become a paid app on the Microsoft Store after its ownership changed, despite it being one of the most popular free drawing apps on Windows 10. As a bit of history, the app used to be paid-for around three years ago, but switched to being free.

Whilst not yet released, Windows 11's new Microsoft Store is already picking up traction, and one notable entry to Microsoft's new vision of its app store is Adobe's Acrobat Reader DC, which is the first Adobe Win32 app to enter the Microsoft Store on Windows 11. 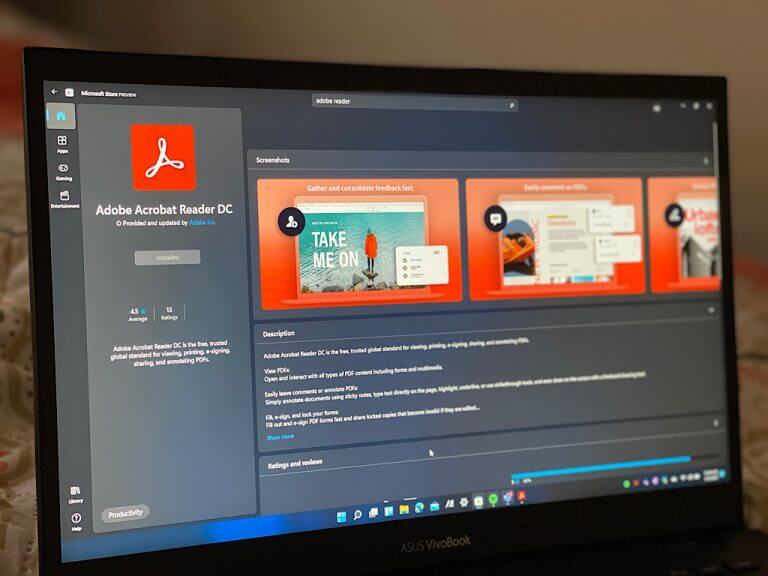