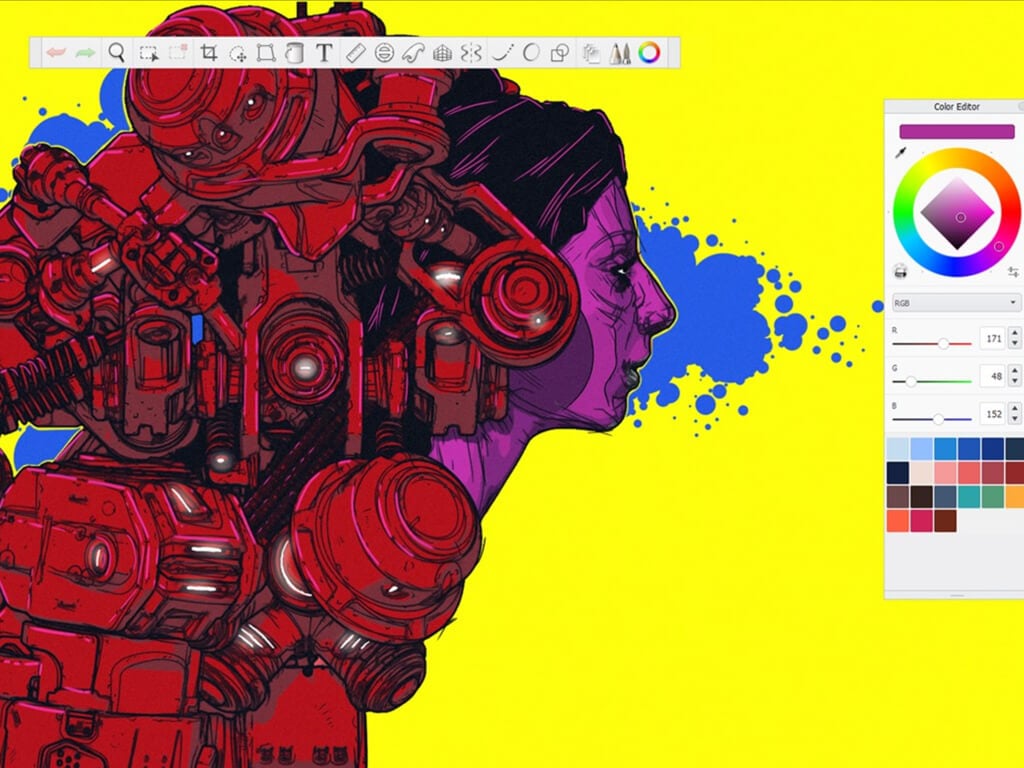 In a bit of a surprise move, the popular drawing app, Autodesk SketchBook, has rebranded as Sketchbook and been spun off from Autodesk into its own company, Sketchbook, Inc.

“After careful consideration and evaluation, we found the perfect home for SketchBook with a company formed by people who previously built and evangelized the SketchBook brand,” Autodesk’s Thomas Heermann wrote in a blog post. “This company, appropriately named Sketchbook, is focused wholly on the health and growth of SketchBook and its community.”

Since this announcement was made, the listings for the Sketchbook app have begun to update in app stores across all of its supported platforms from Android and iOS to Windows 10. With the update, Sketchbook will be switching back to being a paid app, just over three years since it changed from paid to free. No subscription model is planned.

As of the time of this writing, Android and iOS users who currently have the app in their accounts will continue to receive updates going forward (presumably at no charge) while those on a Mac computer will need to upgrade to the new paid Sketchbook Pro app. The original Sketchbook app should still work though, it just won’t get any updates. Those who downloaded the app directly from the Autodesk website or via the Amazon app store are in the same boat as Mac users.

The original app listing for the free Autodesk SketchBook app has been removed from the Microsoft Store app store while a new listing for the paid Sketchbook Pro app has appeared as a separate product currently being sold for $19.99. An official blog post is encouraging Windows users to wait before buying the new app as the company is currently talking with Microsoft about how to transfer ownership to owners of the original app.

Regardless of what happens with the new Microsoft Store version of Sketchbook, the original app should still work as usual. It will no longer receive updates though.

A full FAQ for users is available here.

Sketchbook has been one of the more popular digital drawing apps in the market for over a decade now and was one of the first of such apps to launch on Apple’s iPhone in 2009 before eventually coming to Microsoft’s Windows App Store in 2012. Last year, Sketchbook attracted over 10 million monthly users across all of its supported devices.

Are you a Sketchbook user? Let us know what you think of this development in the comments below and then follow us on Pinterest and Twitter for more Windows app news. Microsoft's Skype for Business Online to go offline this month

Tropico 6, Farming Simulator 19 and Bloodrots are coming to Xbox Game Pass in July