Windows Mixed Reality usage is rising on Steam VR - OnMSFT.com Skip to content
We're hedging our bets! You can now follow OnMSFT.com on Mastadon or Tumblr! 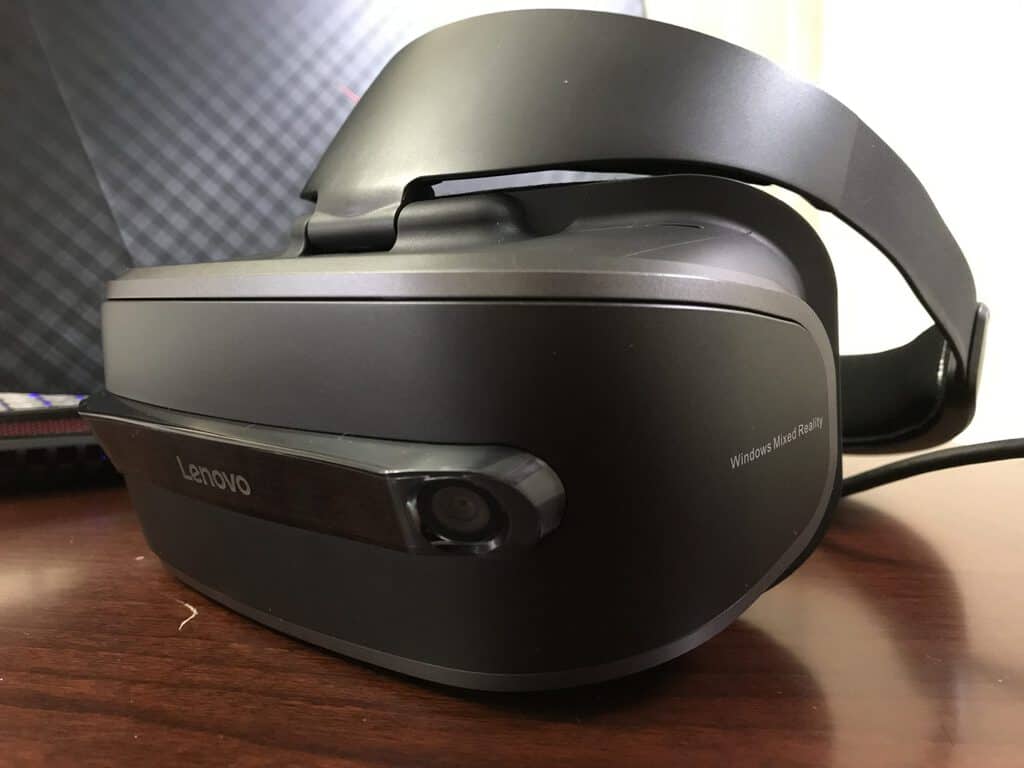 For many industry observers, the world of virtual and augmented reality has seemingly hit a ceiling in public awareness and relevancy. Despite the fervor of action companies such as Valve, HTC, Facebook, Google, and Microsoft, VR and AR outwardly appear to be for niche audiences.

Fortunately, for Microsoft, that niche audience seems to be using its licensed operating systems as the foundation for those "Mixed Reality" experiences according to the latest Steam Hardware Survey.

The numbers as of June 2018 show that SteamsVR experiences, powered by Windows 10 have hit their second highest monthly market share at 6.25 percent which is an increase over its previous month of 5.89 percent. 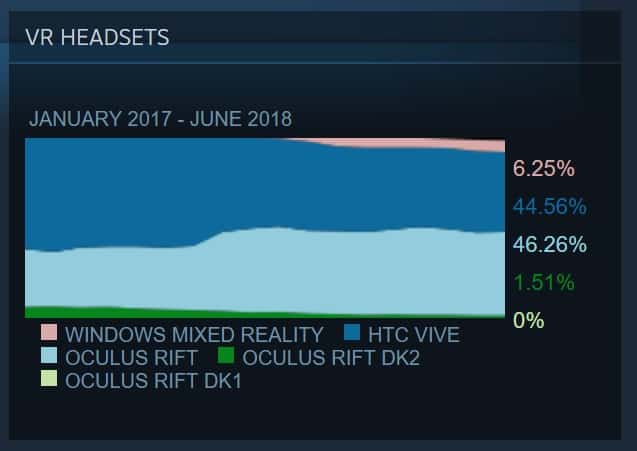 Recently, partner OEM's of Microsoft's Mixed Reality platform went on a price slashing foray which may part of the reason the company saw a bump in market share. This also might also be part of why it's competitors such as HTC's Vive platform saw a decrease in the month of June 2018. While Steam's numbers are somewhat biased in their conclusions, it's hard not to draw a one-to-one conclusion of lower-priced PC powered VR experiences helped push the needle for Microsoft and partners.

VR and AR still haven't taken off in any significant mainstream way, but PC partners continue to make the platforms more accessible by packing laptops and headsets to the brim with graphics upgrades. There may be a day in the not too distant future where trying one of these experiences is as easy as downloading an app on your PC and plugging in a set of headphones (metaphorically speaking).