New Windows 10 Camera UI being tested with some Insiders 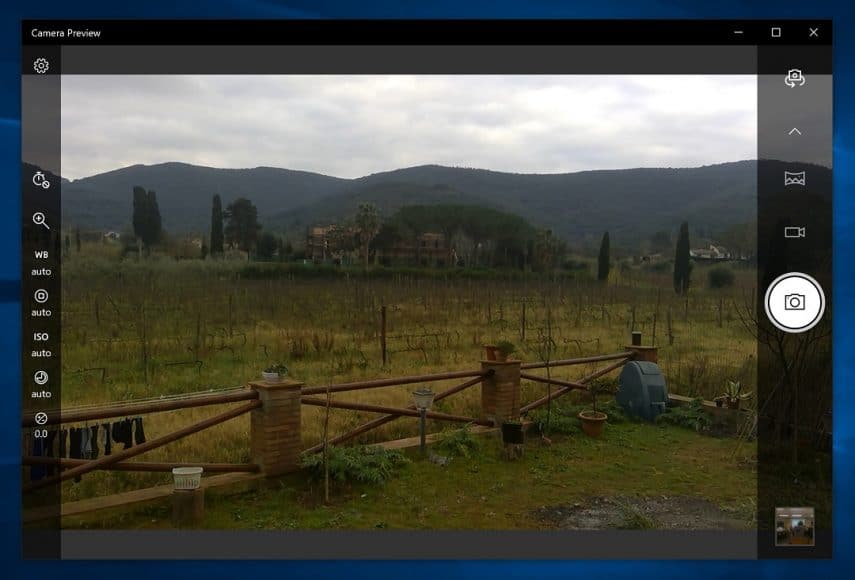 The Windows team is slowly rolling out a new UI update to the app to help users capture images as if they were using their smartphone. Perhaps, after hearing user feedback or reading telemetry data, they are pulling back on the level of granularity users might want out of the box with their Windows 10 camera. The tested camera UI now realigns the hamburger menu allows users to do away with the pro-mode feature set for a more streamlined picture experience.

The folks over at Aggiornamenti Lumia managed to capture a few seconds of the UI in action and share it for those of us non-Skip Ahead Insiders, who can currently test the new UI.

The new update is being tested among the elite of elite Windows 10 users who happen to be part of the Skip Ahead release ring. Over the past few weeks, folks entered into the Skip Ahead release preview cycle and those entered into the Fast Ring cycle have enjoyed a parity of sorts when it has come to the latest Insider previews, but it seems the Windows team is ready to start differentiating again.

For those on the Skip Ahead release cycle, check for version 2018.1213.30.0 to begin testing the new UI and streamlined image capturing experience of the new Windows 10 camera app.