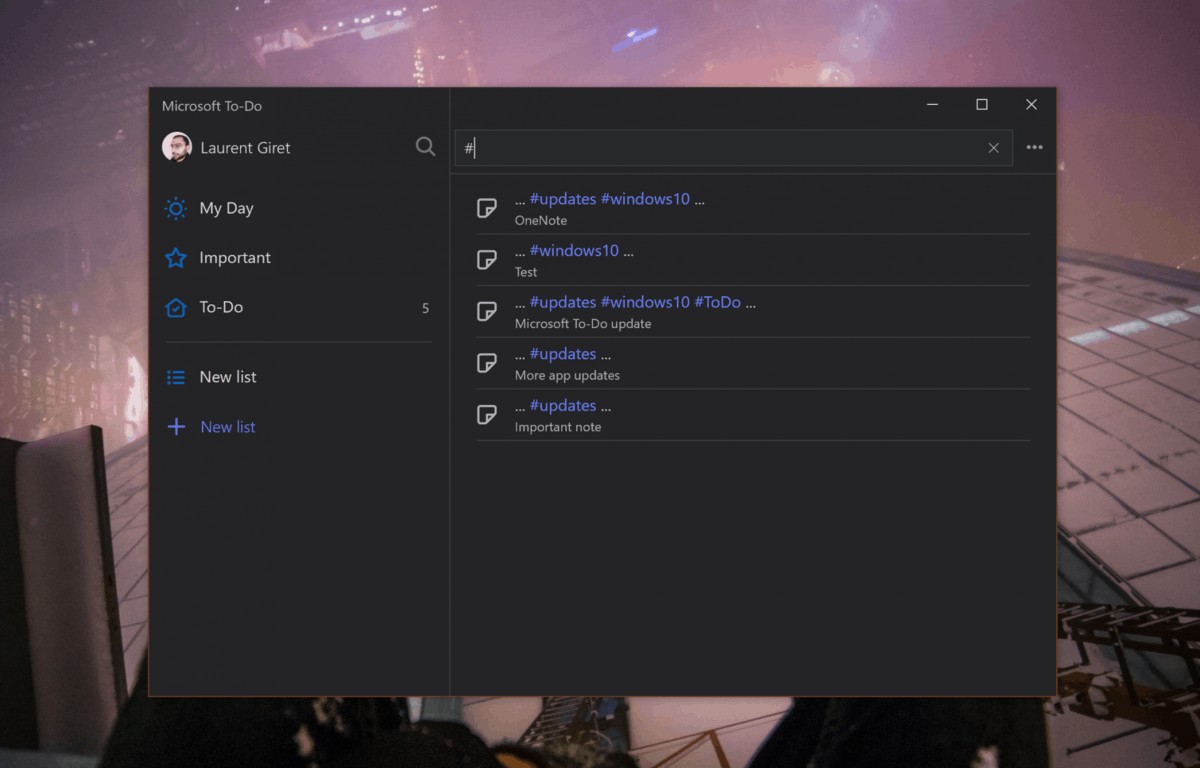 Noted by Thurrott.com, Microsoft To-Do on Windows 10 is picking up support for inking, now letting users write-out their lists by hand with a pen or stylus on touchscreen devices. The inking support is currently being tested with Windows Insiders and will likely roll out to everyone soon.

As you can expect, the inking support is just as natural and intuitive as it is elsewhere in Windows 10. Simply grab your pen or stylus and ink right inside of the Microsoft-To-Do app in whatever line you'd like to write out a task.

Ink support is now available to #WindowsInsiders! Become an Insider to try it out and let us know what you think! https://t.co/Jvkj6hXIeW pic.twitter.com/8DERbhDJdN

This addition of this feature makes much sense, as Microsoft really has been pushing Windows Ink into more stock Windows 10 Apps. We previously saw the addition of the ability to write emails with ink in the Mail and Calendar App, and even several new inking inspired user interface features and changes for Sticky Notes on Windows 10.

Update: We've clarified from an earlier version of this article, adding in a tweet from the Microsoft To-Do team.