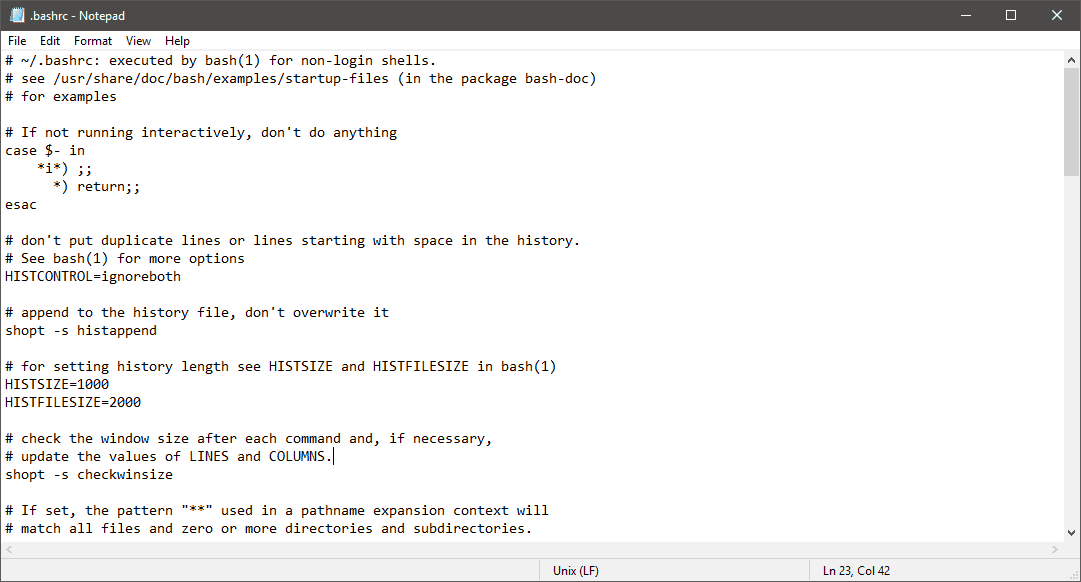 Instead of coming home to a new (partially damaged) Amazon box of goodies as some people eagerly look forward to, Steve Teixeira the GM for the Windows dev ecosystem at Microsoft came home and became the development lead of Windows apps such as Notepad and Calculator.

Returned from sabbatical to discover I’m now the proud owner of a number of in-box #Windows apps, including notepad and calc. What should we do?

Microsoft's "in-box" Windows apps have been a mixed bag development attention and depreciation over the years. Apps such as Calculator, Calendar, Mail, and Clock have been given the Windows 10 Fluent design treatment and attention.

However, apps such as Notepad and Paint (Original) are left front and center for consumer use but development attention for them has all but seemingly ceased.

With Teixeira heading to Twitter for suggestions, it seems the Windows development team isn't quite closing the door on the seemingly deprecated apps, but rather, looking for ways to bring them up to speed with the rest of the operating system.

While it should be noted that Teixeira mentioned he was in charge of "number of in-box Windows apps," which means even more up to date apps such as The Movies & TV App, Maps, or even Voice Recorder could be under his purview.

However, for now, most people responding on Twitter seem to be focused on updating Notepad.

Hopefully, during the Windows teams next round of Insider releases, users will start to see the needle move again on those sorely development deprived in-box apps of Windows 10.

How to download Windows 10 ISOs without the Media Creation Tool

Microsoft is live streaming every keynote, breakout and community theater session from Ignite, here's how to watch