Windows 11 Photos App Gets a new Image Editor Skip to content
We're hedging our bets! You can now follow OnMSFT.com on Mastadon or Tumblr! 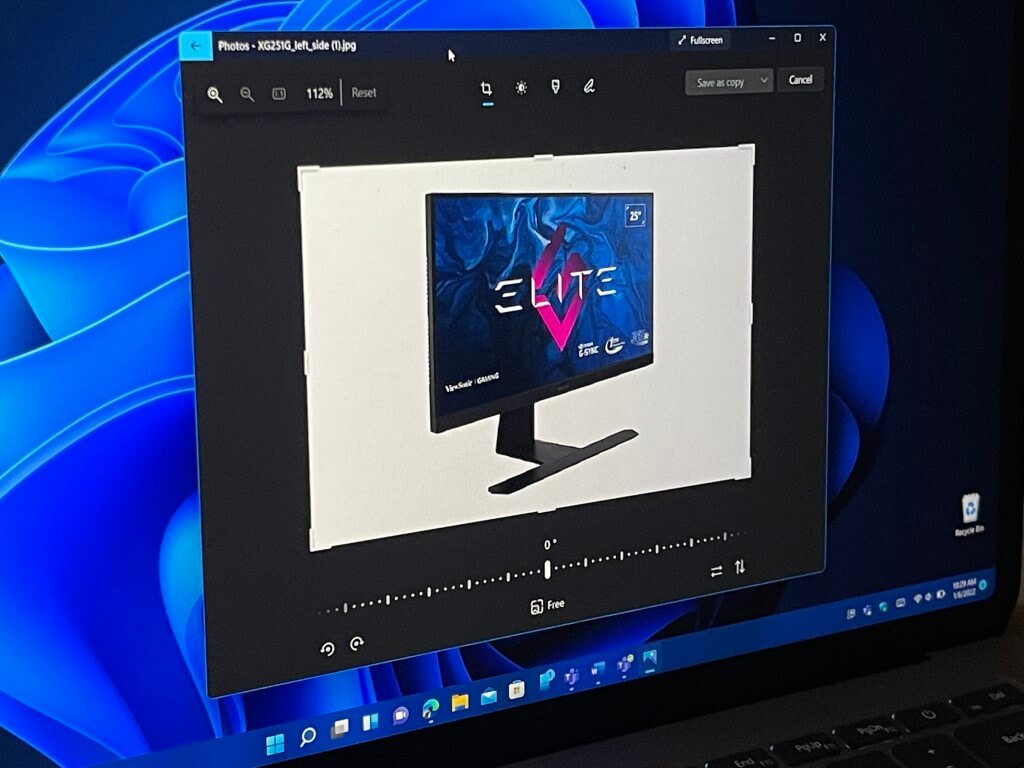 If you're often using the Windows 11 photos app for sharing or viewing images, then it just got a bit better for you. Spotted by XDA Developers, the latest public non-Windows Insider version of the app has several improved image editing tools.

A lot of the improvements are self-explanatory and have moved directly under the edit button on an image, instead of a sidebar as in Windows 10. As an example, the cropping tool now opens under an image, with an additional option to flip an image horizontally, and alongside aspect ratio options.

The adjustments section, meanwhile, has moved to the right side of the app. That's also where you'll find new filters, which are a bit more clearly labeled. Finally, there's the new mark-up option, which no longer opens in a separate mode. We've included a gallery of these options for you below, should you not yet have this latest version. 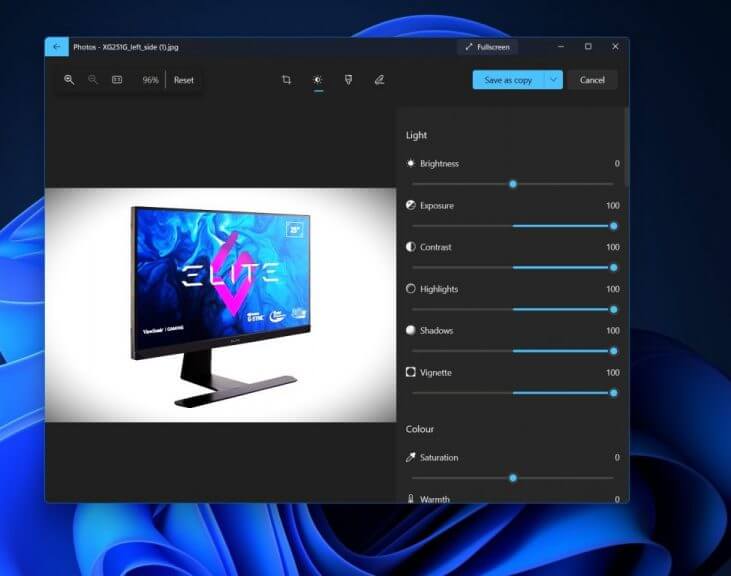 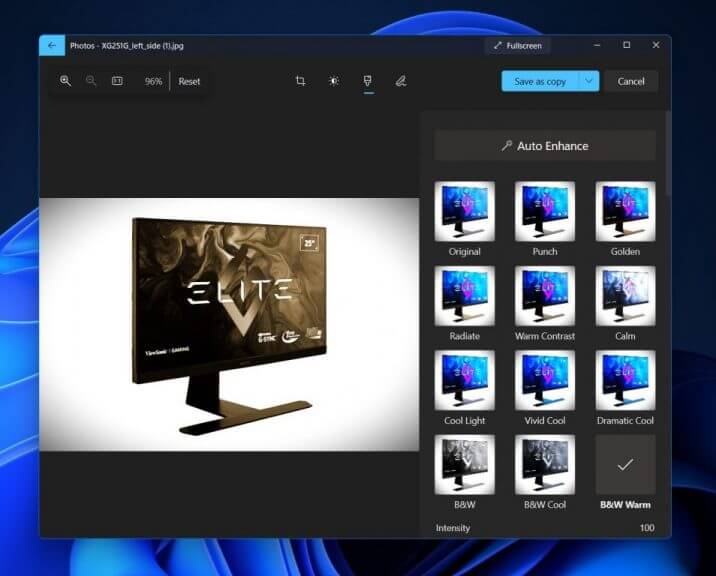 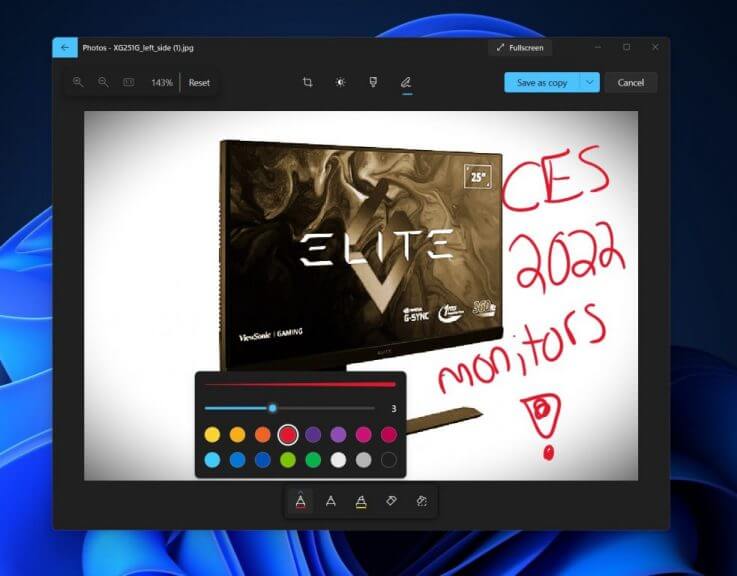 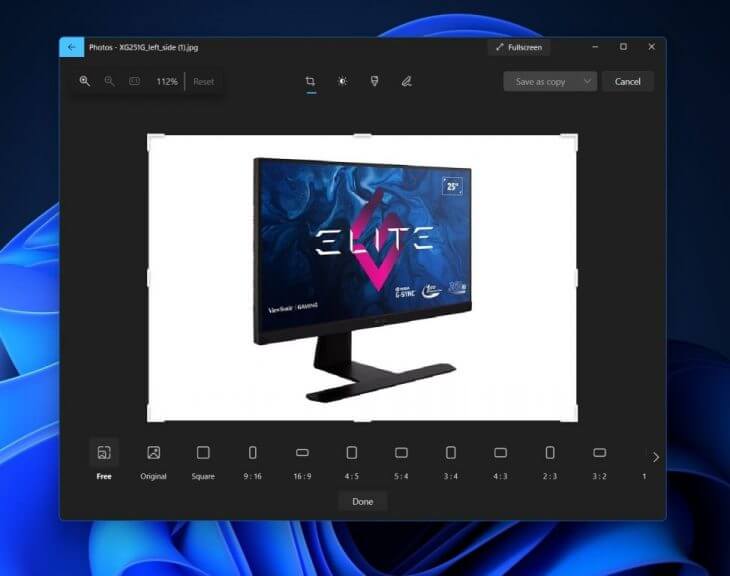 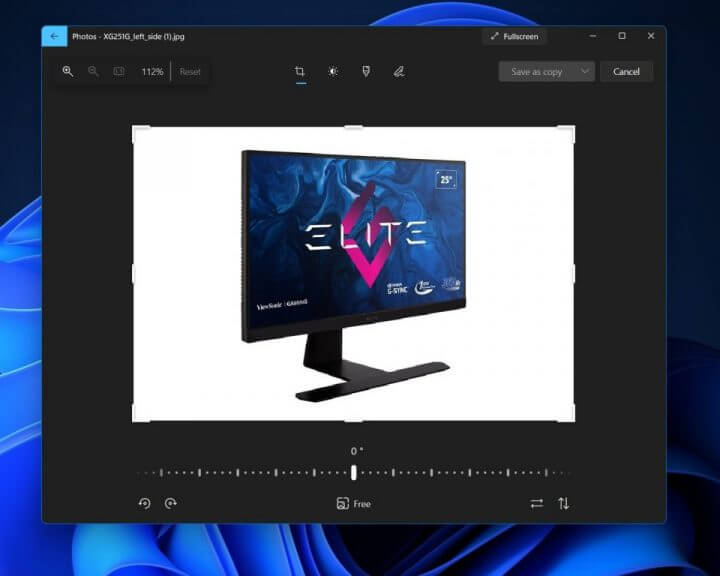 Microsoft has been on top of its game recently with these app updates. Over in the Windows Insider Program, Beta Channel testers got a newly updated Notepad. Select Windows 11 users are also getting a new Media player, too.