The Microsoft Windows team is starting off 2022 with a roll out of its new Media Player to more Insiders as it transitions the app as the official replacement for Groove Music. 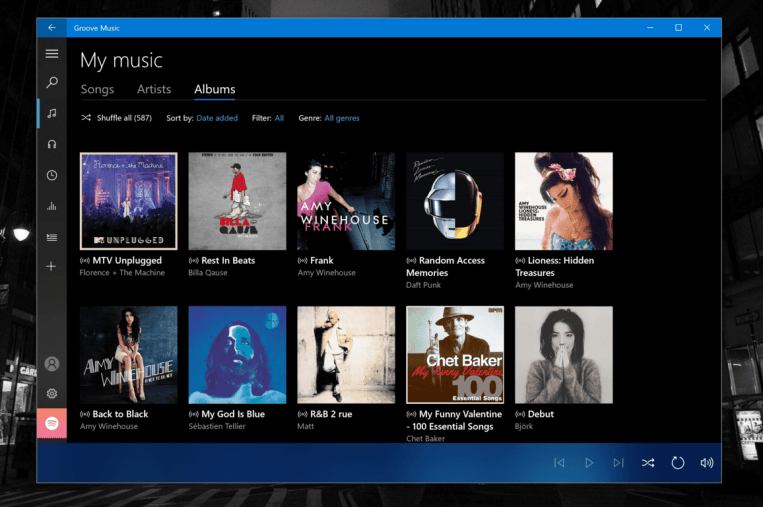 A few months ago, Windows Insiders started getting a taste of a new replacement app for the now defunct Groove Music player with an updated Windows Media Player that took aesthetic inspiration from Windows 11’s new design language.

While the app hasn’t officially become the replacement app for Groove Music for every Windows 11 user, it is going through the transition for even more Insiders at the start of the year.

A recent update to Groove Music in the Microsoft Store now links to the new Media Player app. Prior to this week’s update the two apps, Windows 11 Media Player and Groove sat parallel to one another and duplicated functionality.

Now it appears the Windows team is consolidating the codebase and directing all future updates to Groove to be represented as the new Media Player app, and this is good thing. 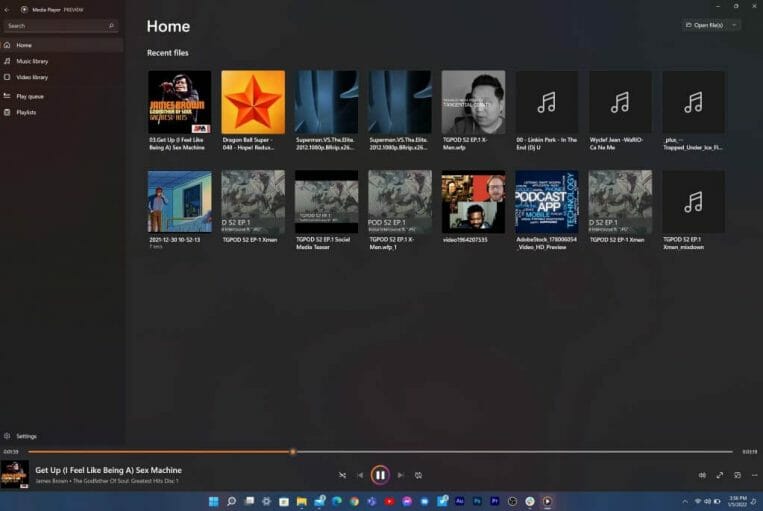 While those of who still hold nostalgia for the last remaining remnants of the Zune interface that Groove held, the new Media Player is proving to be more functional replacement.

Media Player retains the borderless window design as Groove but also incorporates clearer navigation icons for play, pause and skipping tracks. Another added benefit of the new design is better visual cohesion with the OS.

The Media Player app does retain trace elements of the color scheme of the old Groove Music player, its rounded corners, slate grey background and iconography match much closer to the new design language of Windows 11. 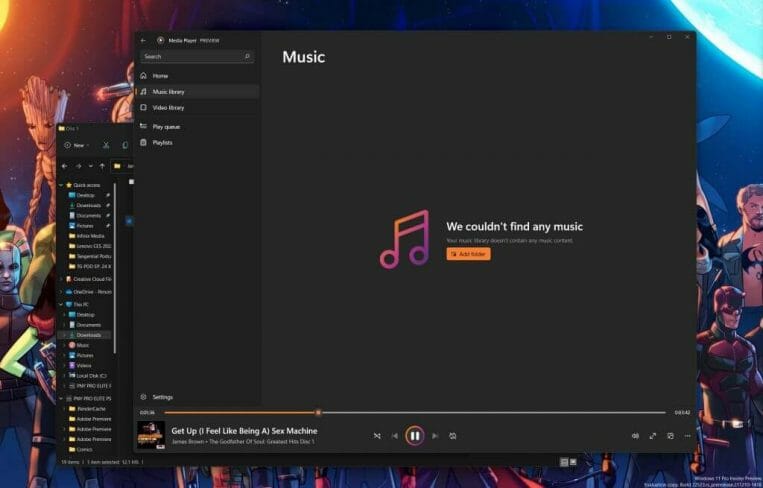 As far as functionality is concerned, there are a few things the new Media Player app needs to incorporate to make par with Groove or even the old Windows Media Player such as extended codec support or network support to pull media from OneDrive.

On the flipside, the Media Player does direct users to the Microsoft Store to get additionally (approved) codecs, and the player does bring a nice new equalizer setting to manually adjust the sound for music as well as pretty extensive casting menu to share content to other devices. 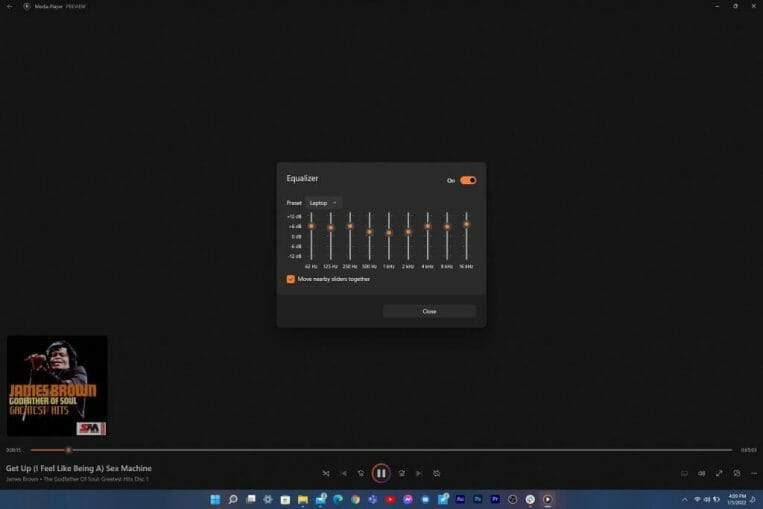 For local files that are recognized by the player, there are also settings to pull metadata from the cloud to fill in items such as album cover art, publishing dates and studio information.

All in all, the new Media Player is shaping up to be a great replacement for Groove, the old Windows Media Player and hopefully the Movies & TV app at some point.

CES 2022: Lenovo invest in camera tech and OLED for its X1 and Yoga Series