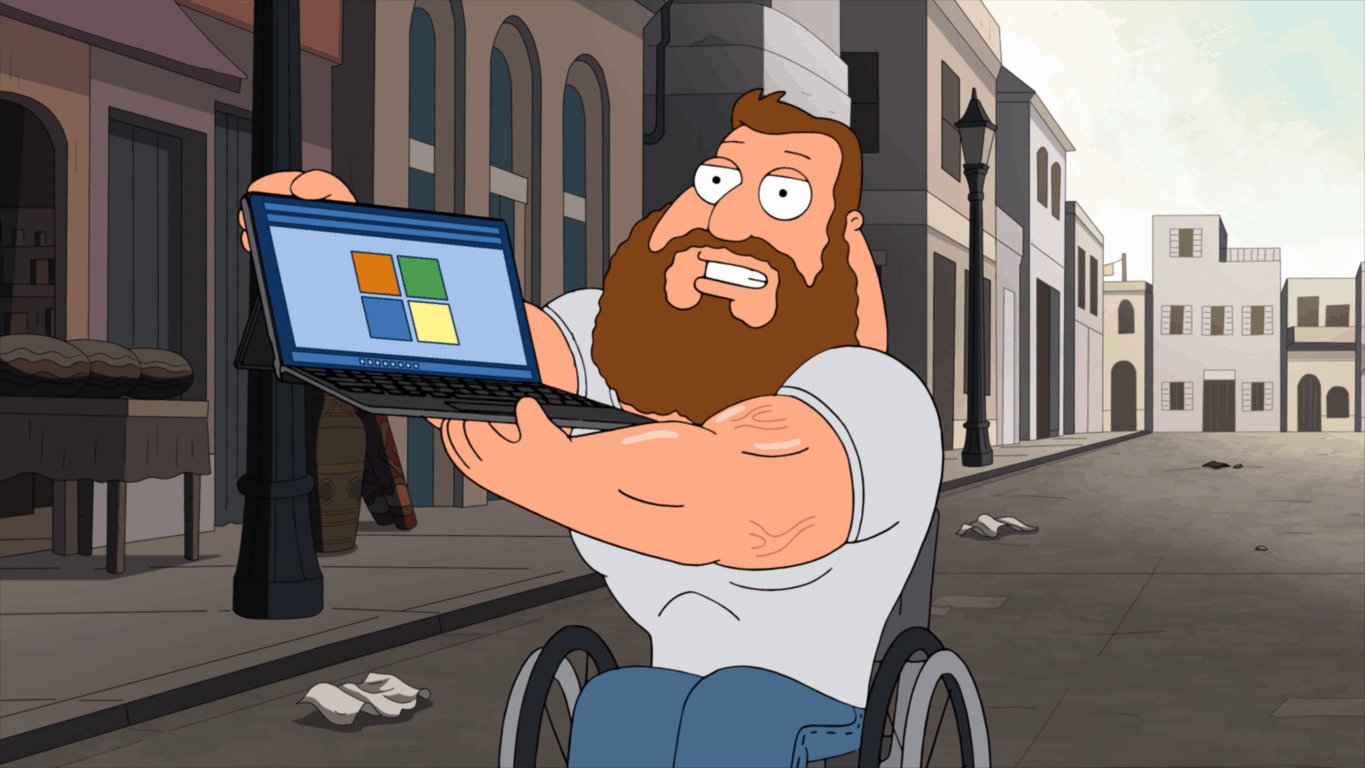 A report by BleepingComputer has shed light on a Windows 10 bug that granted certain Universal Windows Platform (UWP) apps full access to a device's file system, a great deal more than the expected limited file access.

UWP apps are allowed to request this extra access, however, they are expected to explain to Microsoft what the access will be used for when submitting the app to the store. UWP apps that use this extra access are also supposed to prompt a settings screen with the ability to enable this access when the app is first used.

Unfortunately, this screen wasn't being prompted correctly and it doesn't appear as if Microsoft is being that strict with app developers submitting such apps to the store.

This settings prompt bug has apparently been fixed in the Window 10 October 2018 update though that update has been delayed due to some other, unrelated, bugs.

You can read more about the nitty-gritty of this issue, and view some code samples, over on BleepingComputer.