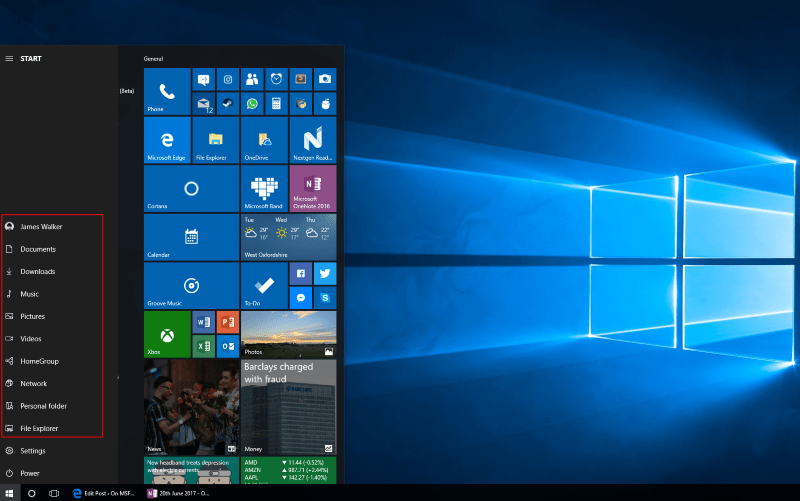 Live Tiles used to be one of the distinctive features of Windows Phone, but Microsoft bringing them to Windows 8 and later Windows 10 didn’t really have the same kind of impact. The Windows 10 Start Menu still allows users to customize it with Live Tiles that can display useful pieces of information such as recent emails or calendar appointments, but Microsoft's upcoming Windows 10X OS won’t support Live Tiles at all.

"People familiar with the development told us that Microsoft is planning to replace live tiles with icons in a future update after Windows 10’s 20H2 release,” the report says. "We’re expecting Windows 10’s live tiles to go away at some point in 2020/2021, possibly with Windows 10’s 2021 update since 20H2 is said to be a minor release and hints could drop in the preview builds later this year.”

Live Tiles have been around on the desktop since 2012 and the release of the Windows 8, and after all this time this would still be surprising to see them disappear on Windows 10. While it may not be a complete dismissal of this recent report, Brandon LeBlanc from the Windows Insider team expressed some doubts on Twitter yesterday about Live Tiles going away on Windows 10.

Do you think it's time for Microsoft to move away from Live Tiles, or do you think they still have a purpose on Windows 10? Sound off in the comments below.