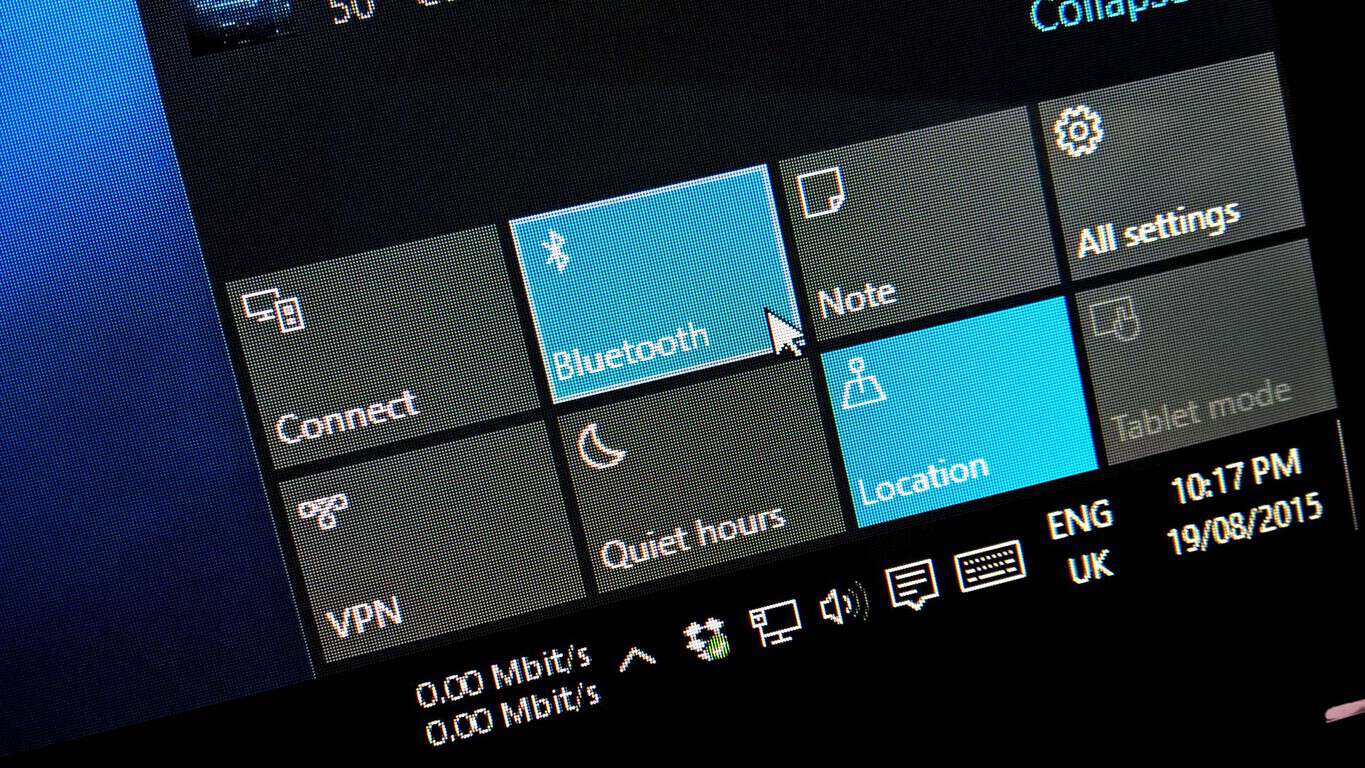 Microsoft is rolling out today the Windows 10 RS5 build 17639 to Windows Insiders who have opted into Skip Ahead, and the new bits brings the next wave of improvements for Windows Sets. The Sets experience is already one of the most exciting new features coming with Redstone 5, but this latest preview build also introduces two notable additions.

This new RS5 build also ships with a new version of Microsoft's Windows Calculator app, which can now correctly calculate square roots for perfect squares. This probably won't be useful for many, but Microsoft provided the following details for power users:

Windows Calculator has been updated (version 10.1803.711.0) to now correctly calculates square roots for perfect squares (integers that are squares of other integers). Because of the arbitrary precision arithmetic library used by the Calculator app, the square root calculation is an approximation calculated using the Exponential Identity function.

Do you use many Bluetooth devices with your Windows 10 PC, and do you find it useful to be able to check their battery levels right in the Settings app? Let us know in the comments below.