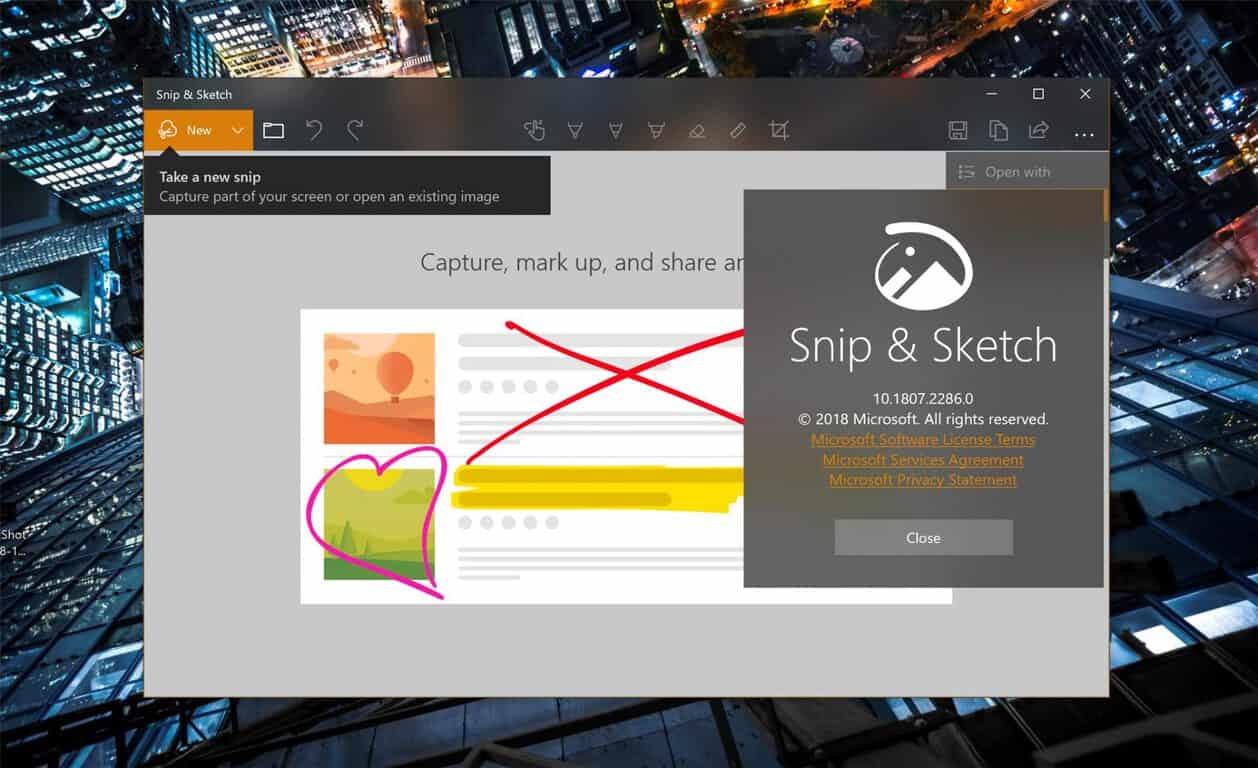 While it might not be the flashy new Windows 10X release, Microsoft is dropping a new Windows 10 Insider Preview today. Insiders can now get their hands on preview build 18995 that brings a handful of new features and a laundry list of fixes and some known issues.

Here is what Insiders on the Fast Ring can expect to see changed, improved upon and fixed in preview build 18995 (20H1).

Fortunately, the list of known issues is much shorter by comparison.

The slow march of progress moves on in the shadow of Microsoft's tease of Windows 10X now but preview build 18995 brings some solid improvements and fixes, none the less.

We get up close with Surface Neo and Duo, what you need to know and why it matters