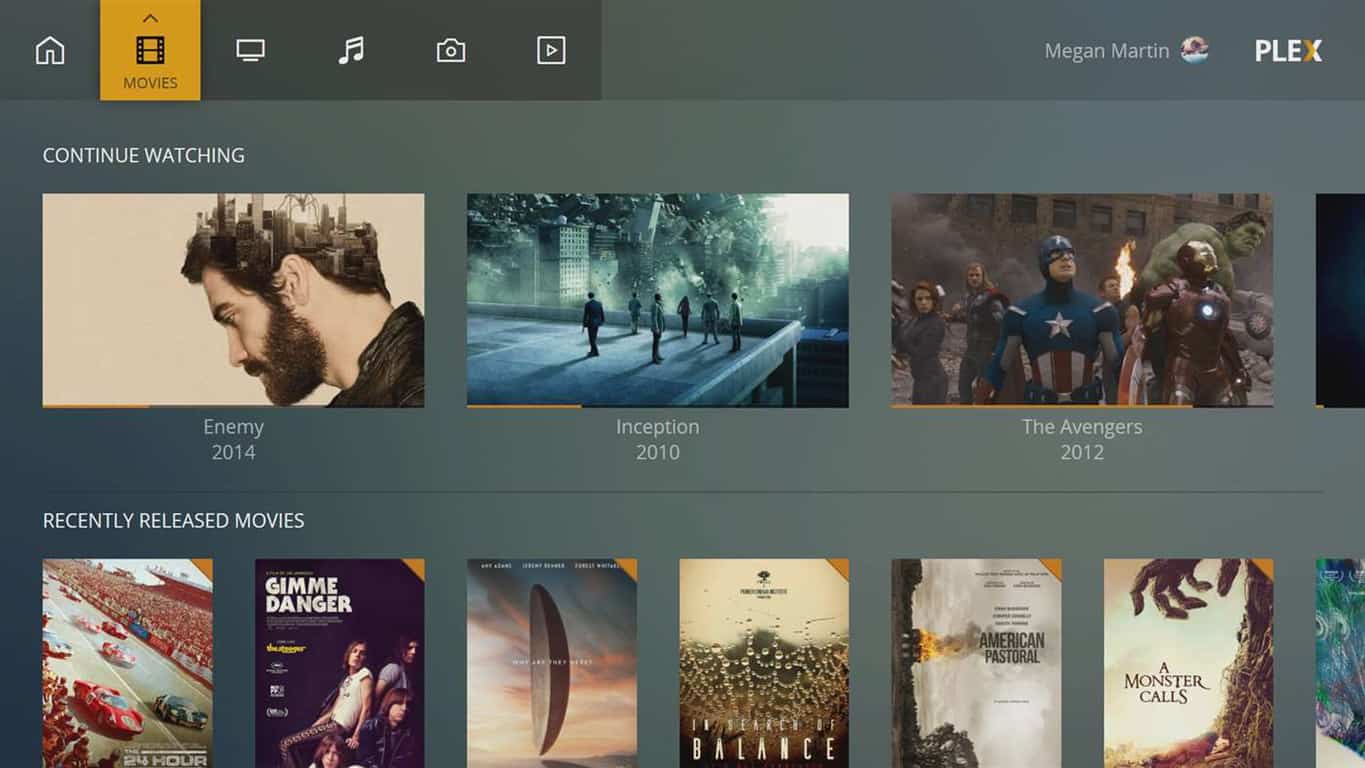 Earlier today, the Plex Media Player app was completely removed from the Windows 10 Microsoft Store app store and it was announced that support for it would completely end by January of next year.

This doesn’t mean that Plex’s support for Windows 10 devices is ending though. On the contrary, this removal was part of a renewed focus on the platform that also includes the launch of a brand new Plex app designed for desktop.

“It’s been a little broken for a while now,” the announcement on the official Plex blog explains. “Back when we first started developing Windows apps, it made a ton of sense to embrace the ecosystem, but over time (👋 Windows Phone 💀) it made less and less sense to keep investing dedicated development resources to the Metro [sic] platform. We’d much rather invest the effort on a cross-platform app with a best-in-class player engine under the hood, so as of today we’re taking our Windows app out of the store.”

Essentially, Windows 10 users will still be able to use the Plex service. They’ll just need to download the new app (here) going forward.

The new Plex desktop app contains almost all of the functionality of the Microsoft Store app though the TV layout option has been abandoned. They reason behind this decision, according to the announcement, was basically just to encourage more users to use the native Plex apps designed for smart TVs and streaming boxes which they claim work better than mirroring a PC on a TV screen.

None of this news affects the Xbox One Plex app, which is completely separate from the Windows 10 one. The launch of this new desktop app also doesn’t mean that Plex has abandoned the Microsoft Store platform either.

“We don’t have any immediate plans to bring the new app to the Microsoft Store,” the official statement reads. “That said, we’ve also definitely not ruled out that possibility.”

Are you disappointed by the death of the old app? Share your thoughts with the community in the comments below and then follow us on Twitter for more Windows news.