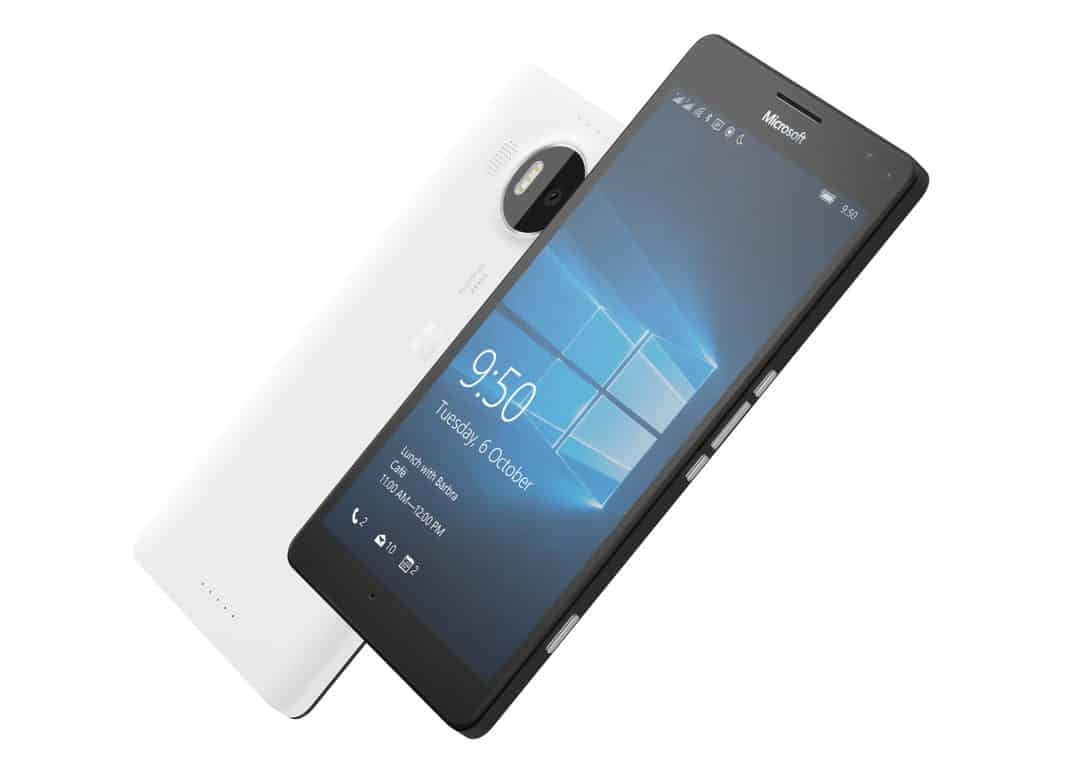 Windows 10 Mobile may be dead, but there are still passionate technology hackers out there trying to breath some new life into Microsoft’s last Lumia phones. Indeed, developer Ben Imbushuo has managed to install a working version of Windows 10 on ARM on a Lumia 950XL, proving that the OS can work on a device with an older Snapdragon 810 processor and 3G of RAM (via MSPoweruser).

The phone that can replace your PC(?) pic.twitter.com/OC9XBeWkdT

As you can expect, such hacks always come with some caveats, including the loss of all phone capabilities as well as networking overheating issues. Imbushuo shared its method to hack Windows 10 on ARM on a Lumia 950XL on Twitter, and it involves the use of WPInternals as well other tricks you probably don’t want to try if you don’t want to brick your precious handset.

Even though this is a pretty cool hack, it's worth reminding that Windows 10 on ARM is a desktop OS that was never meant to run on a 5.7" smartphone. The touch targets on the classic Windows desktop are way too small for human fingers, and this is why Microsoft is reportedly be working on a common Windows shell (known as the Composable Shell) for multiple form factors, including mobile devices. We may finally see the result of this work with Microsoft's rumored Andromeda mobile device, which already appeared in many patents since last year.