Windows 10 news recap: November 2019 update rolling out to consumers, Windows 10 Mobile gets an update, and more

Microsoft's feature to bring your favourite contacts to the taskbar in Windows 10, called My People, has been deprecated and may be removed in a future update. 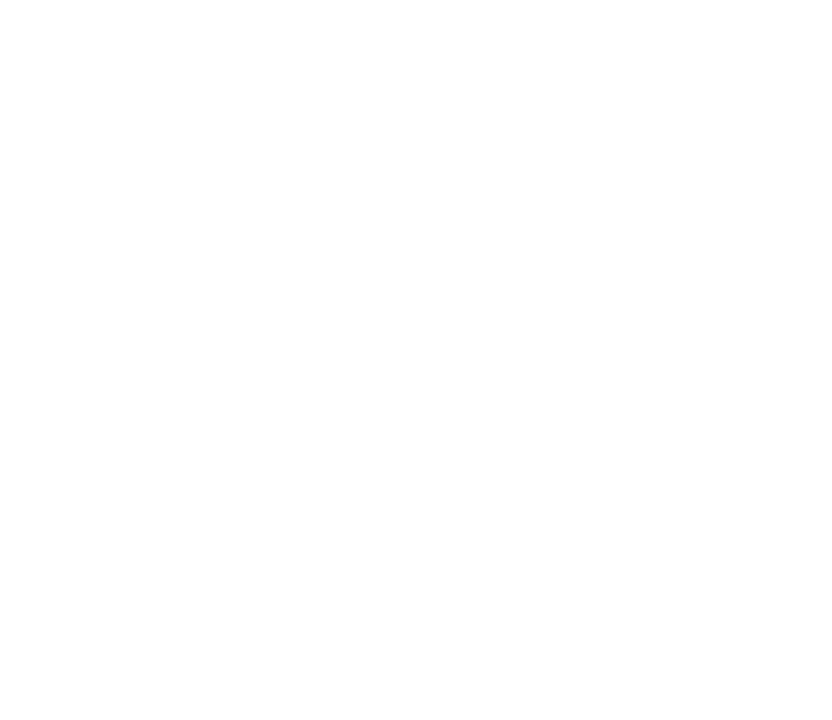 Shortly before the official end of Windows 10 Mobile last month, Microsoft has rolled out a new security update for its mobile platform.

It has been discovered that Ian Todd is to run the Windows Insider team on a temporary basis whilst Microsoft looks for a permanent replacement for Dona Sarkar. 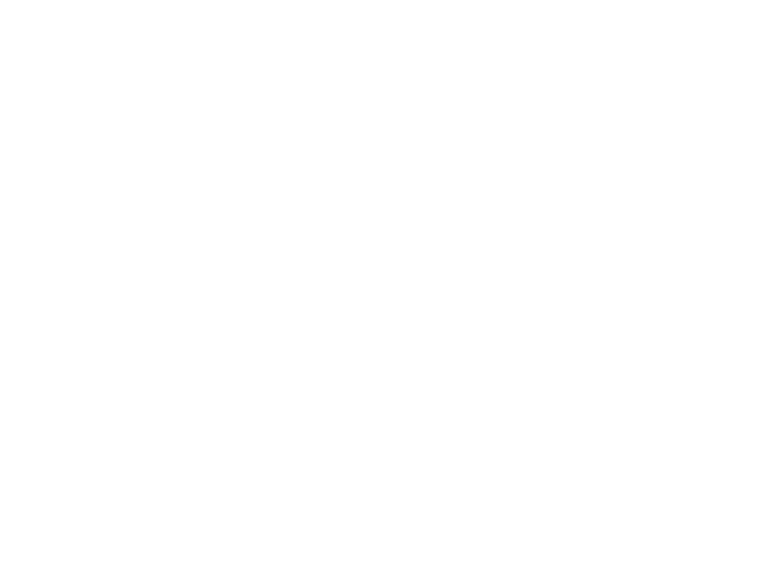 The Windows 10 November 2019 Update is now available for seekers

The November 2019 Update for Windows 10 is on its way to users. People can download it by checking for updates in the Settings app.