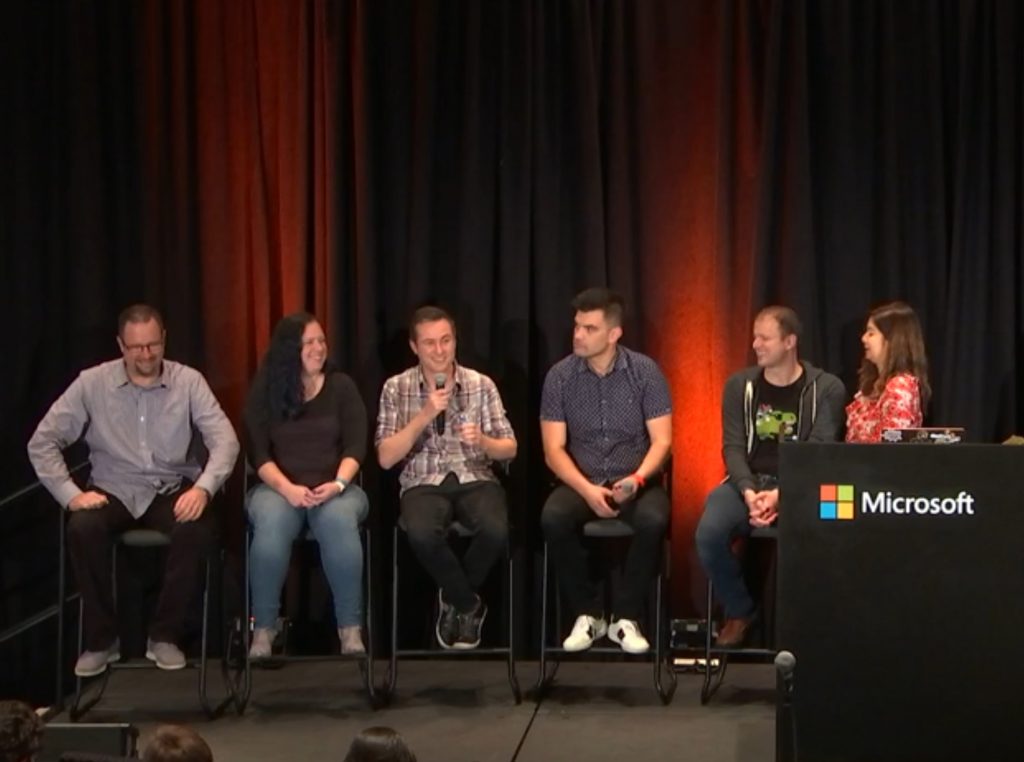 When the head of the Windows Insider program, Dona Sarkar, moved on to work on Microsoft's Power Platform a few weeks ago, Microsoft's CVP of Windows and Education Eran Megiddo announced that the company was conducting a search for a new leader of the program. In a bit of under-the-radar news, in a session titled Exploring the Future of Windows with the Insider Program, Sarkar announced that Ian Todd, a Partner Group Program Manager for Windows User Experience, "is currently managing the humans."

Todd was on the stage in the breakout panel discussion, and while we're not really sure if this assignment is long term, it sure sounded like he's taking the reins. During the presentation, Sarkar re-introduced him as being in his "first month of managing the Insider program, like full-on managing the squad" Todd goes on to say that he's been getting to know the team and the program at "a much deeper level," and that he's loving what he's seeing. Todd promises to continue with the community aspects of the program that were developed by Dona Sarkar (and before that by Gabe Aul, who's now a VP of VR engineering at Facebook).

Update: While it wasn't stated in the session, Brandon LeBlanc has clarified on Twitter that the position is temporary until a permanent replacement is found:

This is *temporarily*. Ian was Dona's manager/our skip manager. As is normal when someone leading a team moves on, Ian has stepped in to drive things until Dona's replacement is determined. The process of filling Dona's position as the lead of our team continues. https://t.co/GMsoaxlMjI

The session itself is interesting on a number of levels, and features John Cable from Windows Servicing, David Weston from Windows Security, Todd, Amanda Langowski from Windows Flighting, and Jason Grieves from Accessibility. You can watch the embedded session here, and remember that almost all Ignite sessions are now available for viewing.

With the launch of the Windows Insider Program back in 2014, led by Aul, and then the transition from Aul to Dona Sarkar, much was made of the introduction of the new leader of the program. This time, not so much, but as the Insider program has matured, maybe that's to be expected. We'll be interested to see if there's a more formal introduction, or if Todd is only temporarily taking on the duties while a search is completed.

For now, as Dona Sarkar said in the session, direct your complaints to Todd!

Microsoft veteran and head of AI and Research Harry Shum is leaving, to be replaced by Kevin Scott