Microsoft, Google reveal fourth variant of Meltdown and Spectre exploit, Intel promises new security patches
It seems like a never-ending mess of exploits, but Microsoft and Google have revealed yet another variant of the Spectre and Meltdown exploit that has been discovered in Intel CPUs. Intel has promised new security patches for the latest findings. 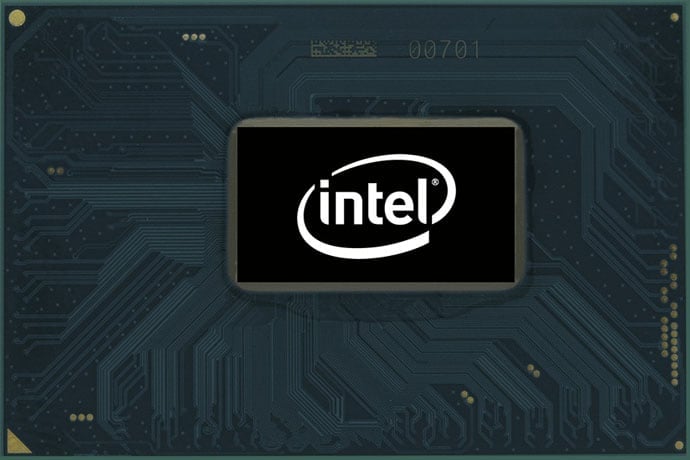 Acer is rolling out Alexa to its PC lineup, starting with the Spin 3 and Spin 5 laptops this week
Amazon's Alexa is moving into the world of Windows 10, creating a mystery as to what Cortana's role will be in the future. PC manufacturer Acer has begun rolling out Alexa to some Windows 10 PCs in its lineup, and it's starting with the Spin 3 and Spin 5 laptops.