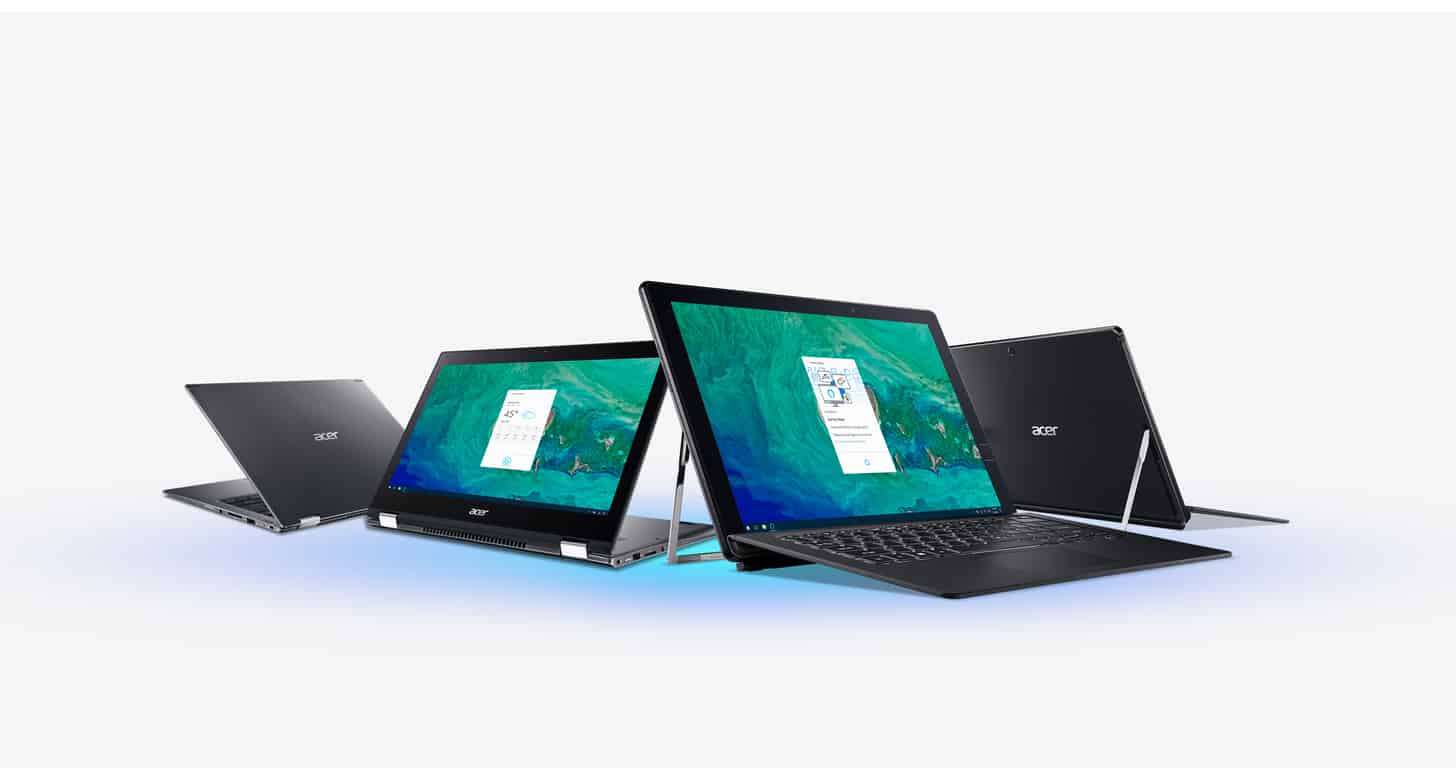 Amazon’s popular Alexa digital assistant seems poised to arrive on more and more PCs this year. Just a couple of days after HP unveiled a new all-in-one PC with Alexa on board, Acer announced today that the digital assistant will start rolling out to its Spin 3 and Spin 5 laptops this week, with other models to follow in the near future (via Techcrunch).

Acer first unveiled its Alexa plans back at CES 2018, where it announced that the assistant would be coming to select Aspire, Spin, Switch, and Swift notebooks as well as Aspire all-in-one PCs this year. This rollout will start in the US via an update through Acer Care Center, and the new Nitro 5 Spin gaming laptop coming next month will also come with Alexa preinstalled.

Alexa on Windows 10 should give some good competition to Microsoft’s built-in Cortana assistant. According to Amazon, Alexa for PC can check a user’s calendar, create lists and answer questions, play music podcasts and audiobooks and manage plenty of smart smart home devices. Given Amazon's early leadership in that field, Alexa should also get new skills much faster than Cortana, which seems to get little love from developers these days.

In addition to Acer and HP, Alexa is also coming to PCs from Asus and Lenovo this year, exclusively in the US. It remains to be seen if more PC OEMs will team up with Amazon this year, though they may not need to once Microsoft delivers the much-anticipated integration between Cortana and Alexa.

Lenovo Flex 6 11": A cheap starter 2-in-1 for most, an excellent side device for everyone else