Microsoft to introduce PowerToys launcher for Windows 10 in May

A new report suggests that a new update for PowerToys is being prepared that includes a Mac OS style Spotlight launcher, making it easier find apps and files on a Windows 10 PC. 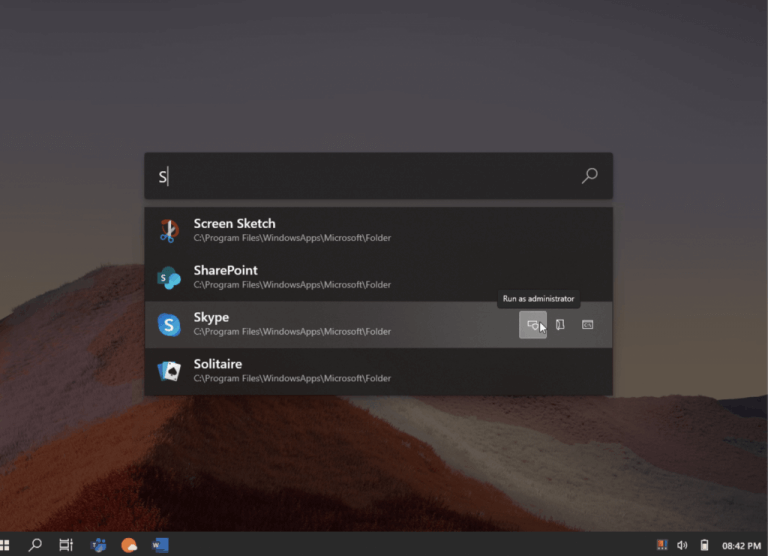 Invites for the Halo 2 Anniversary beta on PC have started to be sent out this week. Members of the Halo Insider program who have opted into PC flighting will receive an email with the invite. 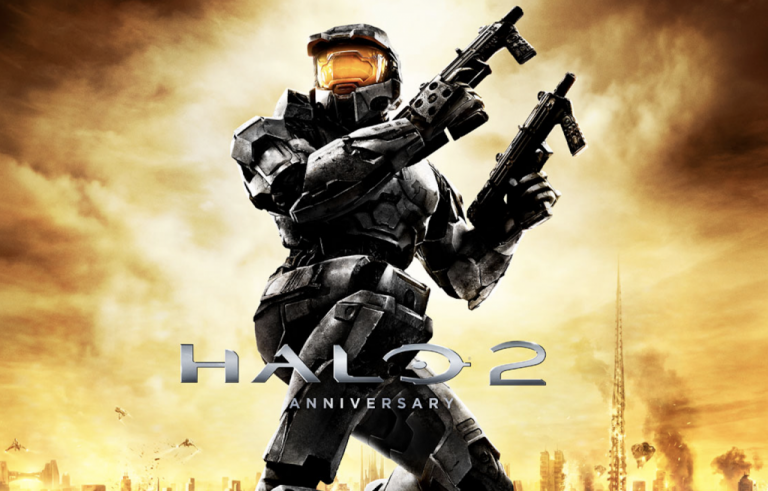 In order to help Microsoft identify security bugs and resolve them before public release of software, the company is employing machine learning to find security bugs. 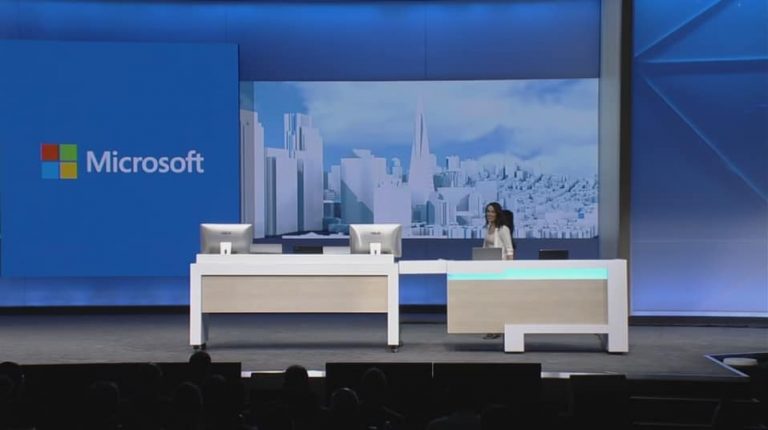