Microsoft to introduce PowerToys launcher for Windows 10 in May 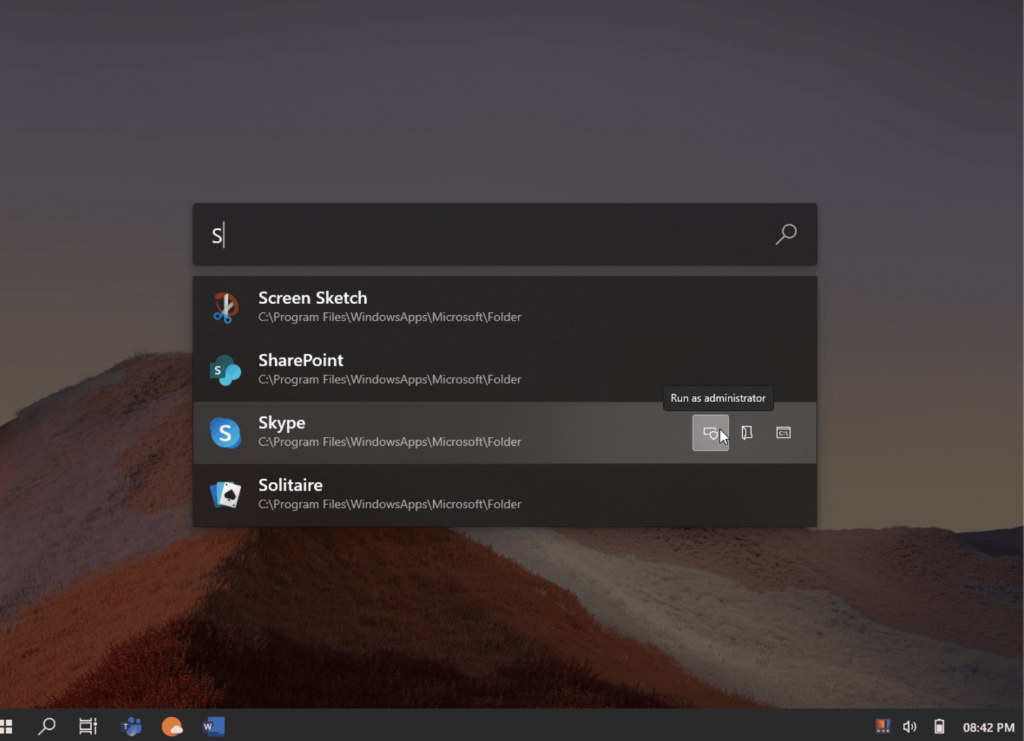 According to The Verge, Microsoft PowerToys is getting ready for another update that will include a new Spotlight-like launcher for Windows 10. The PowerToys launcher project initially started out as an effort to replace Win+R back in May 2019 and give users the ability to easily search their apps and files across Windows.

With the new PowerToys launcher, users will have a utility that goes beyond the Windows standard Start menu, which pushes users into Bing and the Edge browser, and instead, users will be able to customize searches, search across Windows, and launch cmd prompts, Regedit, PowerShell instances and more.

Designer Niels Laute, or @niels9001 on GitHub, created a PowerToys UX concept design that he shared on his blog to demonstrate current and upcoming PowerToys including a launcher with functional UI using Microsoft’s Fluent Design experience.

The post also mentions that Microsoft is actively working with the open-source community and apps like Wox (another launcher for Windows) to integrate plugins, as well helping to find a new name for the Win+R project. Some possible names already suggested include Power Toys Run, Power Toys Engage, Power Run and your writer’s favorite Microsoft PowerToys Advanced Run 2020 Professional Power-User Edition for Windows 10.

Help us name our Win+R project (we call launcher internally) for Power Toys. It can do more than just launch apps so trying to be sure we have a great, straight forward name that works for everyone

With PowerToys recent update in early April that added 4 new utilities including Fancy Zones and Image Resizer, it seems that the project is continuing to gain momentum with frequent updates to the GitHub repo and engagement from the community.  While Win + R is a relic of old Microsoft, PowerToys represents the best of the new Microsoft that builds upon Windows foundation and lets users quickly create prototypes, customize Windows and create a customized Windows experience unique to each power user.