Microsoft reportedly designing its own chips for servers, Surface devices

According to a new report, Microsoft is working on creating some independence from Intel, with claims it is working on its own chips, mainly designed for servers, but potential for other devices, such as its Surface lineup. 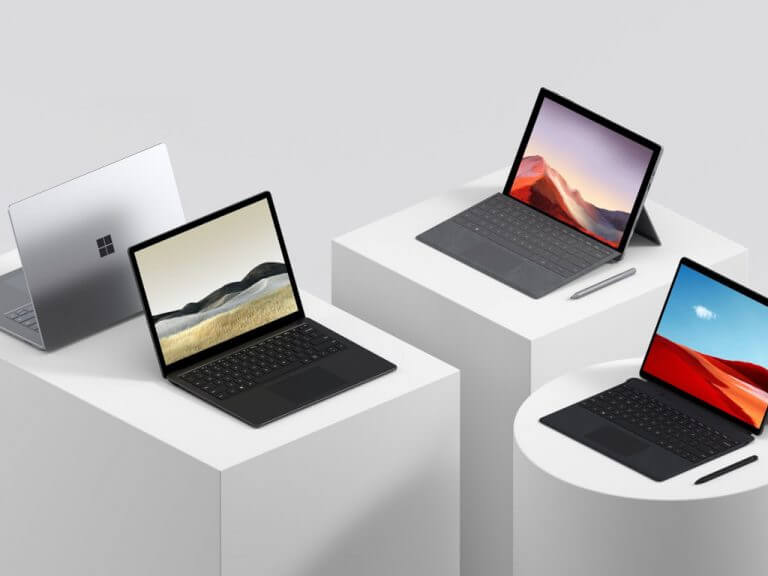 As 2020 nears its end, it has been announced that there will be no further Windows 10 Insider builds this year, as the team takes a break until 2021. 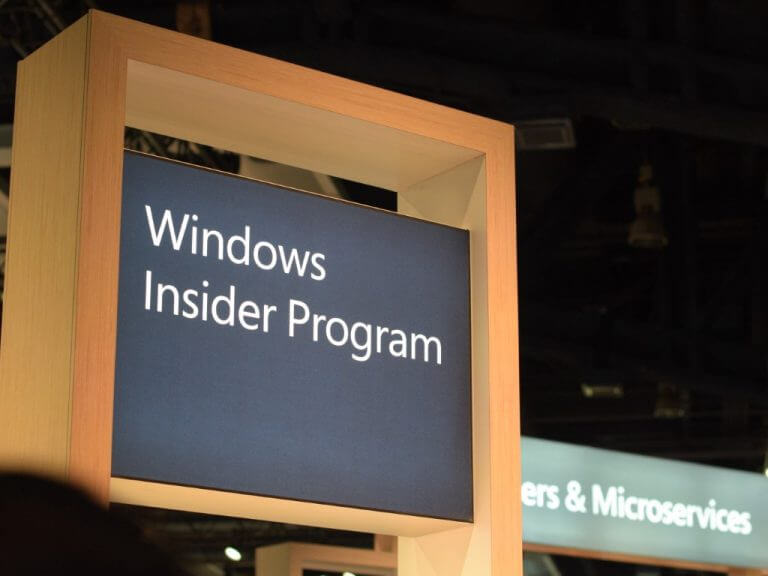 Google has quietly acquired a company called CloudReady, a variant of Chrome OS that can be installed on Chromebooks, Windows PCs, and Macs.