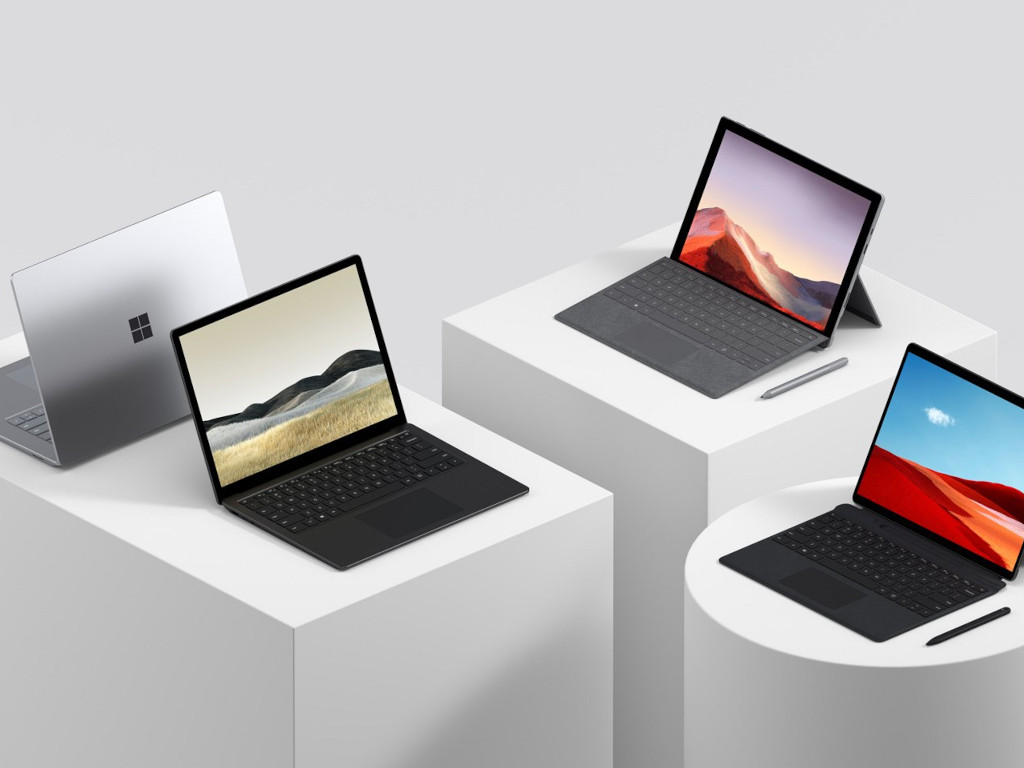 While not a direct response to Apple's M1 chipset and subsequent offerings in the PC hardware market, Microsoft is reported to be working on its own Intel independence, creating its own silicon for server computers and possibly more. According to Bloomberg News, Microsoft is using ARM reference designs to produce an in-house chip that can be used for Microsoft's Azure cloud services while also exploring designs for potential implementation in the company's flagship Surface hardware in the future.

Sources familiar with the story asked to not be named at the moment, but the news shouldn't come as a shock to most following Microsoft in recent years. When the company introduced its Surface Laptop 3 line up, it did so alongside the announcement of AMD powered variants. Microsoft followed its Surface Laptop 3 announcement with its Surface Pro X unveiling which revealed its comingling relationship with Qualcomm had deepened past using its off-the-shelf SoC, but rather co-development of the specialized SQ chipset.

Each new Microsoft move further splinters the once historic WinTel alliance Microsoft, Intel, and PC manufacturers have fostered for decades. As PC OEM explores alternate OS options such as ChromeOS, so too, is Microsoft with chipset providers, now incorporating AMD and Qualcomm into its mix.

In regards to the bigger picture, Microsoft's more immediate move to replace Intel on the server-side will most likely not be taken with the same sort of outward ambivalence Intel has shown for Qualcomm's recent involvements. Potentially losing the server market to Microsoft designed ARM chips could be huge for a company already struggling to ward off multiple attack fronts for Intel.