Continuum for Phones has been a popular feature of Microsoft’s flagship Lumia 950 and 950 XL smartphones. Windows 10 Mobile has a number of important new functionality, and the ability to run Windows 10 apps on external monitors and with keyboard and mouse support turns Microsoft’s platform into a more productive environment.

So far, only certain Qualcomm SoC’s have supported Continuum for Phones, namely the Snapdragon 808 and 810. That’s limited the feature’s availability to Microsoft’s Lumia flagships and certain other devices like the upcoming Acer Jade Primo. As Nokia Power User discovered, however, the list of SoC’s is growing. The Snapdragon 617 midrange chipset is now on the list, and will be utilized in devices like the Nuans Neo to provide Continuum for Phone at a lower price point. 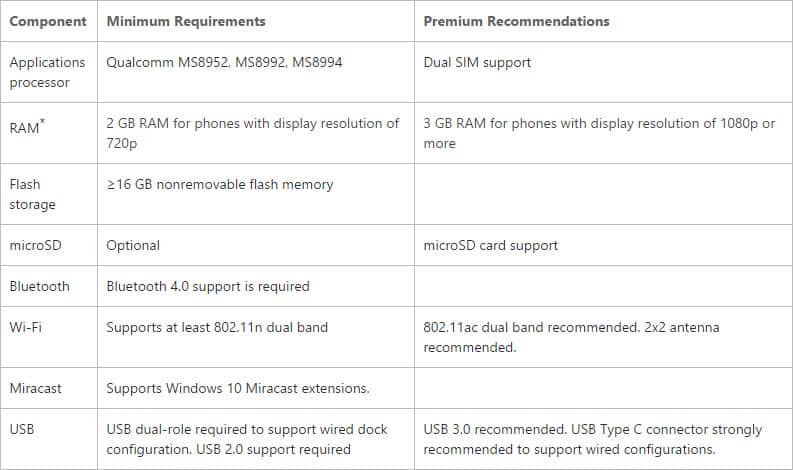 The more devices that provide Continuum for Phones support, the better. Windows 10 Mobile fans shouldn’t have to buy the highest-end devices to be productive like a boss, we say.

See how the Microsoft Cloud is helping fight cyber crime