Fast forward a month and the NuAns NEO became available for pre-orders to Windows 10 Mobile fans in Japan (however small they may be). The base model of the device retailed for ¥46,116 or around US $370. Beyond sporting the seeming midrange specs of a 5-inch, 1280 x 720 display, Qualcomm Snapdragon 617 processor, and 16GB of storage, the highlight of the NuAns NEO is its interchangeable back plates and storage of a tap and pay card. 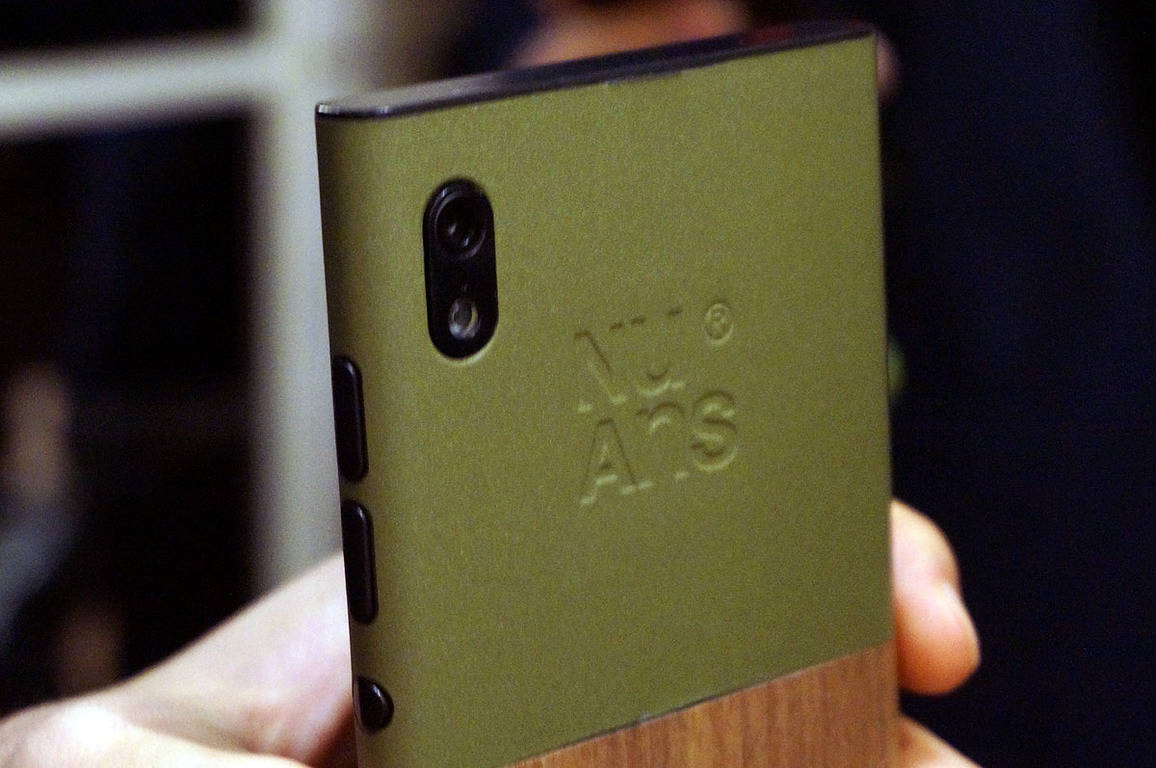 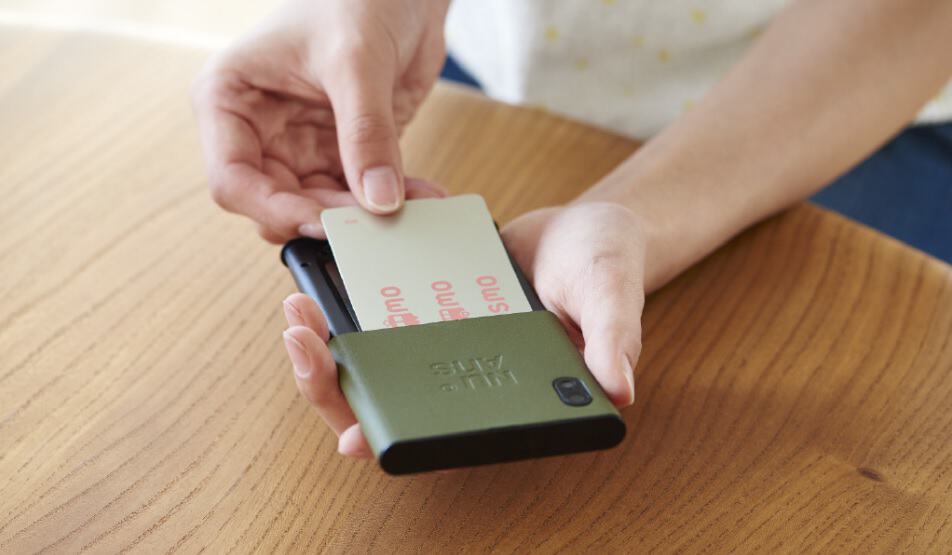 Similar to the Lumia 950’s, NuAns NEO owners have the option of customizing the look of their new Windows 10 Mobile handset with an optional purchase of different colored and textured backplates for ¥15,12 or approximately US$12. Configurable backs include faux wood, slate, plastic and granite materials mixed with colors such as yellow, forest green, cream, and various woody-browns.

While many of the specs for the NuAns NEO may appear mid-range, the device comes equipped with Windows Continuum capabilities as well as a specialized Continuum holding dock. Unlike the arguably cluttered look of Microsoft’s display dock, the NuAns NEO comes with a dock that doubles as a desk lamp. The elegant display puts the phone in an upright position, (perhaps negating any secondary mouse or cursor interaction) but mitigates cords and offers a refined Continuum look and experience for users. 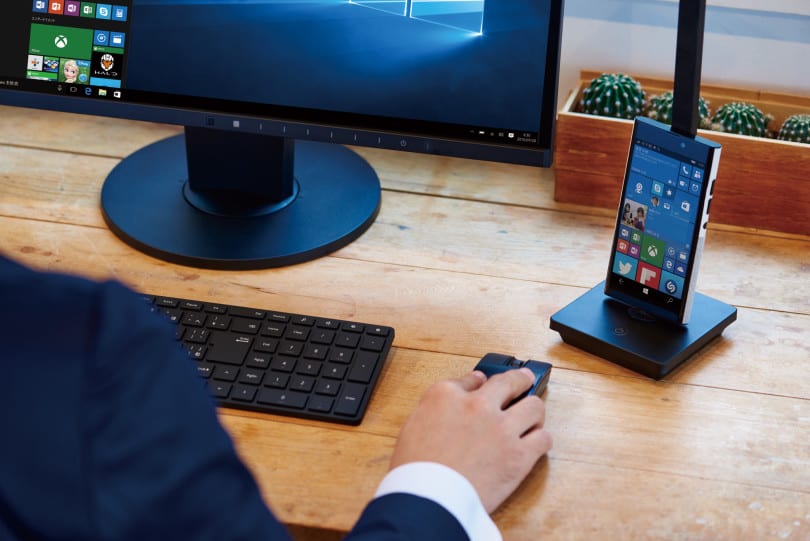 Even though the NuAns NEO is being shown off at CES in Las Vegas this year, the device is still not planned for full release until later this month. Furthermore, there is no indication that the NuAns NEO will make it beyond Japanese borders through first party channels.

We’ll keep updating as more information about the device surfaces.