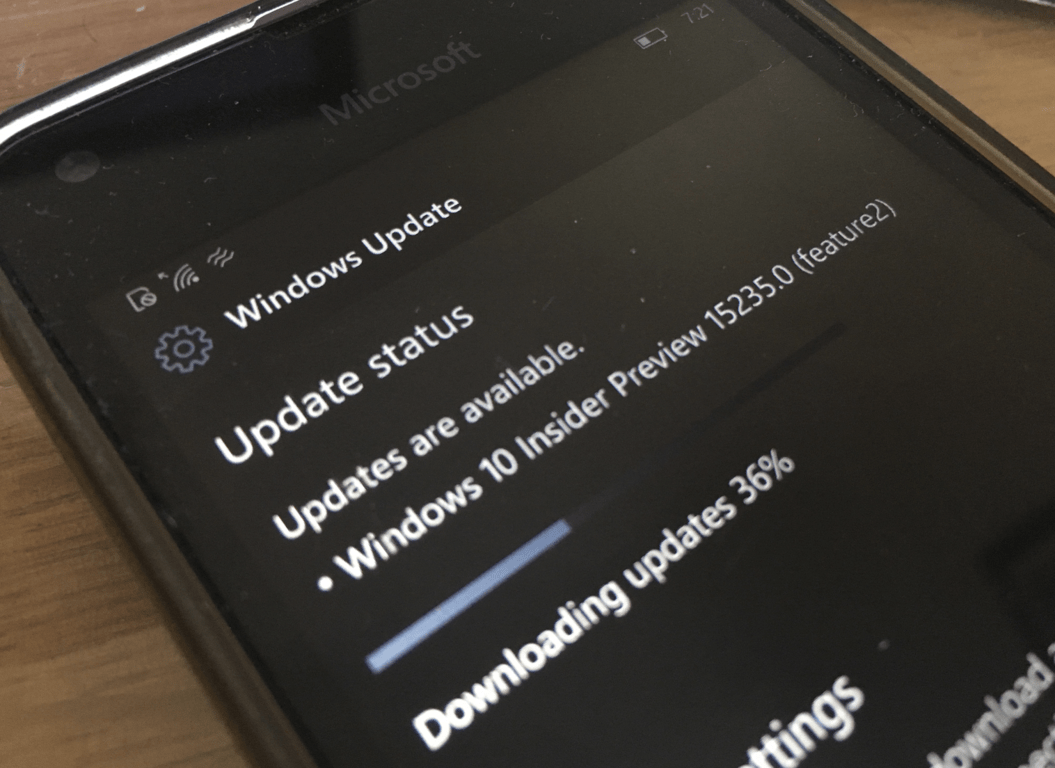 According to Microsoft, Insiders running build 15235 who have chosen to have apps saved to their SD card may see an error code when trying to update apps through the Windows Store. The company is providing the following work around to help resolve the issue.

ADDED 7/27: If you apps saved to your SD card, you may see error 8007000B when trying to update those apps. As a workaround, you can move these apps to internal memory, update them, and then move them back to your SD card. Thank you to all the Insiders who reported this to us!

If you missed out on the initial release of build 15235, there is still time to download and check it out. New to the build are some improvements to Continuum, and it also comes with the usual list of known issues and fixes.