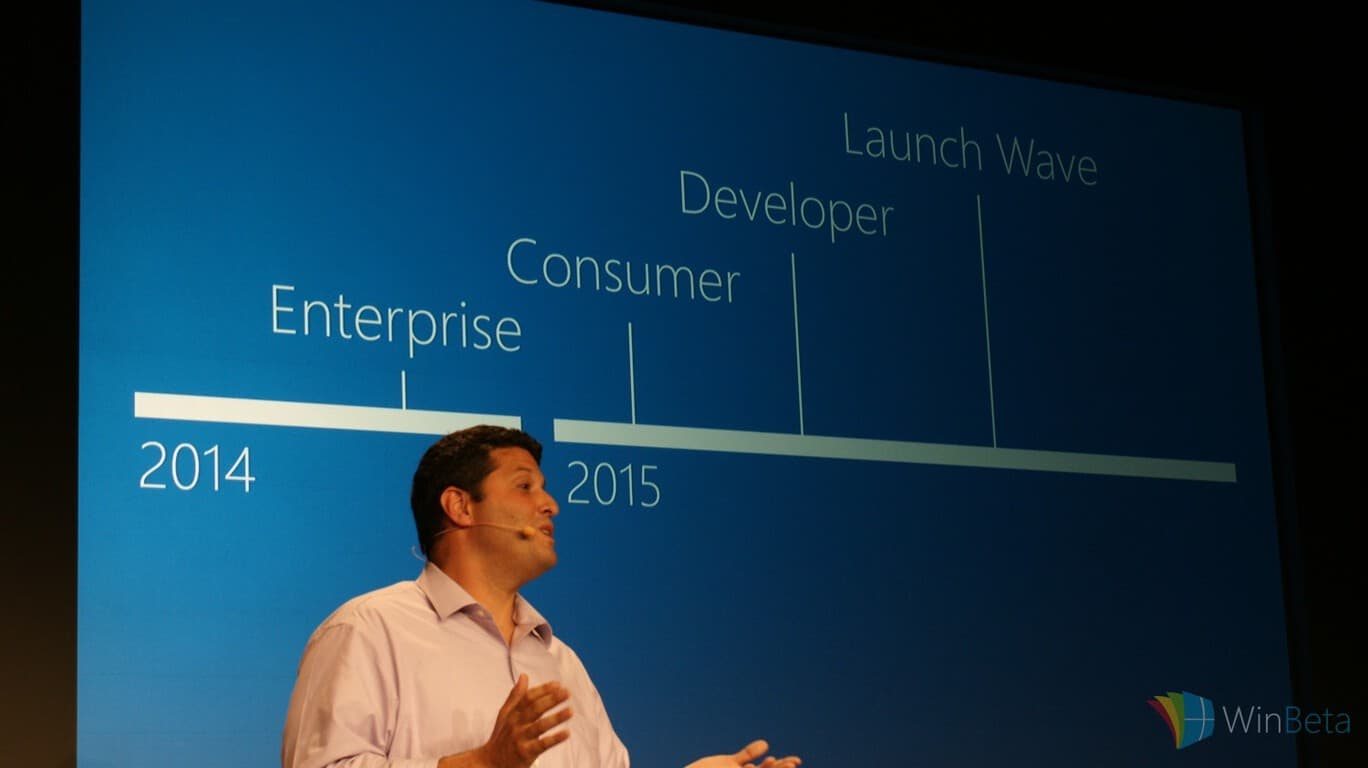 With over 120 million downloads since Windows 10’s launched at the end of July, it is safe to say Microsoft’s latest attempt to redefine its Windows business is turning out to be a success. Of these early adopters, 14 million are enterprise users. As businesses are often reluctant to upgrade operating systems due to costs and security risks, this makes 14 million in 4 months a notable achievement.

Comparatively, Windows 8 did not foster the success Microsoft would have wished for with Forrester Research reporting only 22% of business responding positively to the radically different OS back in 2012. Fast-forward to 2015 and 49% of companies surveyed report they are planning to upgrade to Windows 10 by 2016, with 38% of employees looking  forward to using Windows 10 on their next company devices, and 9% already running the latest OS. 49% may not seem spectacular until we consider that major IoT devices like ATM’s were stilling running Windows XP as of just last year.

What makes Windows 10 so appealing to companies such as Bank of America, who is planning to adopt Windows 10 soon, is its redesigned interface and security. Unlike Windows 8 which catered mostly to touch-enabled devices, Windows 10 has fused the essence of Windows 7 with the versatility and touch-friendly interface of Windows 8, creating an equally easy-to-use and productive environment across PC’s and laptops.

With almost 50% of those surveyed claiming an interest in upgrading to Windows 10 next year, it will be interesting to see just how many companies end up running the new operating system. Are you hoping for your business to take the leap to Windows 10? Let us know in the comments below.