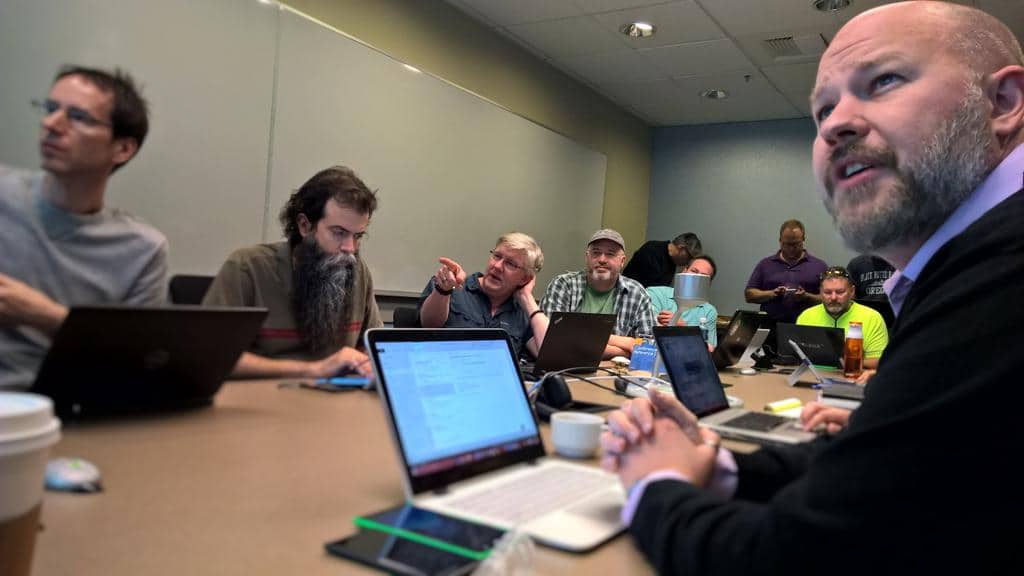 Another day, another Windows 10 Insider build is upon us. Vice president of the WDG Engineering Systems team and Windows Insider informer, Gabe Aul has once again pushed his big red ‘build release’ button. Windows 10 Insiders can now download and update to build 10547.

Build 10547 is now available to #WindowsInsiders in the Fast ring. Have a great weekend! http://t.co/cUz4fypB3S

Traditionally, with each new build, the Windows team manages to fix and some features while simultaneously breaking others. Thus is the nature of development, and build 10547 is no different.
According to the Windows team, these are the list of known issues with this latest build:

Well, it looks like it’s spit and polish time for Windows 10 as the fixes and additional features beginning to out-list known issues.
Visit our other post for more info on this build.
Happy downloading, Insiders!