Microsoft takes the security of its operating systems very seriously, and customers got to experience just how serious they are back when Windows Vista was released. UAC was a pain, but it kept users safe, until they absent mindedly started accepting all the security prompts, then it got useless. Fast-forward to 2014, the Windows 10 Technical Preview is released and a new chapter of Windows begins, and Microsoft is planning to take security to the next level by the time Windows 10 is released to the public in 2015.

In a recent post on the Windows Blog, Microsoft’s Jim Alkove details some of the ways in which the company plans to increase data security for both consumers and businesses. Emphasizing the need for modern security and identity protection with this horrible statistic:

“Recently, the New York Times reported that 1.2 billion usernames and passwords were stolen by a single cybercrime organization. Which is scary considering there are only about 1.8 billion people online worldwide.”

What are the odds of your usernames and passwords being part of those stolen 1.2 billion? Microsoft hopes to reduce that number with Windows 10, which will likely be installed on millions of PC’s just as its predecessors did. 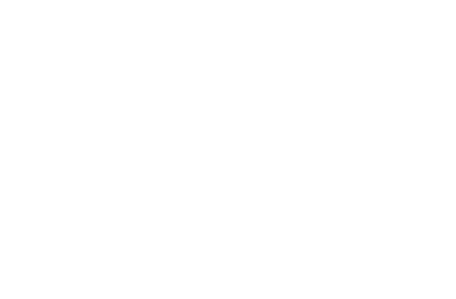 The first step detailed in the post to increase security is the introduction of multi-factor authentication means of access. Windows 10 will still support password-only options, but will also support password+PIN or password+biometric options that should make it much harder for cyber-criminals to gain access to your PC and the data within it. Additionally, a user’s mobile device can also act as the second factor that would connect to your PC via Bluetooth or Wi-Fi, this way, attackers will need to have a user’s physical mobile device to gain access to stolen PC’s.

To further protect data, Windows 10 will include a built-in data prevention solution that aims to separate corporate and personal data. All corporate apps, data, email, website content and more will be automatically encrypted without user intervention. Windows Phone’s will also benefit from this solution, so that protected documents can be accessed via the phone.

This confinement strategy will ensure that Windows 10 devices used by company employees are strictly closed down to outside access. Organizations will be able to control exactly which apps are allowed to be installed on exactly which devices.

This is just the start, Microsoft will have much more to share in terms of new security features that will be built into its upcoming operating system as its development progresses. Windows 10 is expected to be available in the latter half of 2015, so in the meantime, you can read the detailed security blog post by clicking the VIA link below.

Microsoft to livestream Halofest 2014 on November 10th from Los Angeles

Microsoft adds new app launcher to easily switch between Outlook.com and its other online services