Windows 10 for HoloLens gets a new Redstone 5 build, too - OnMSFT.com Skip to content
We're hedging our bets! You can now follow OnMSFT.com on Mastadon or Tumblr! 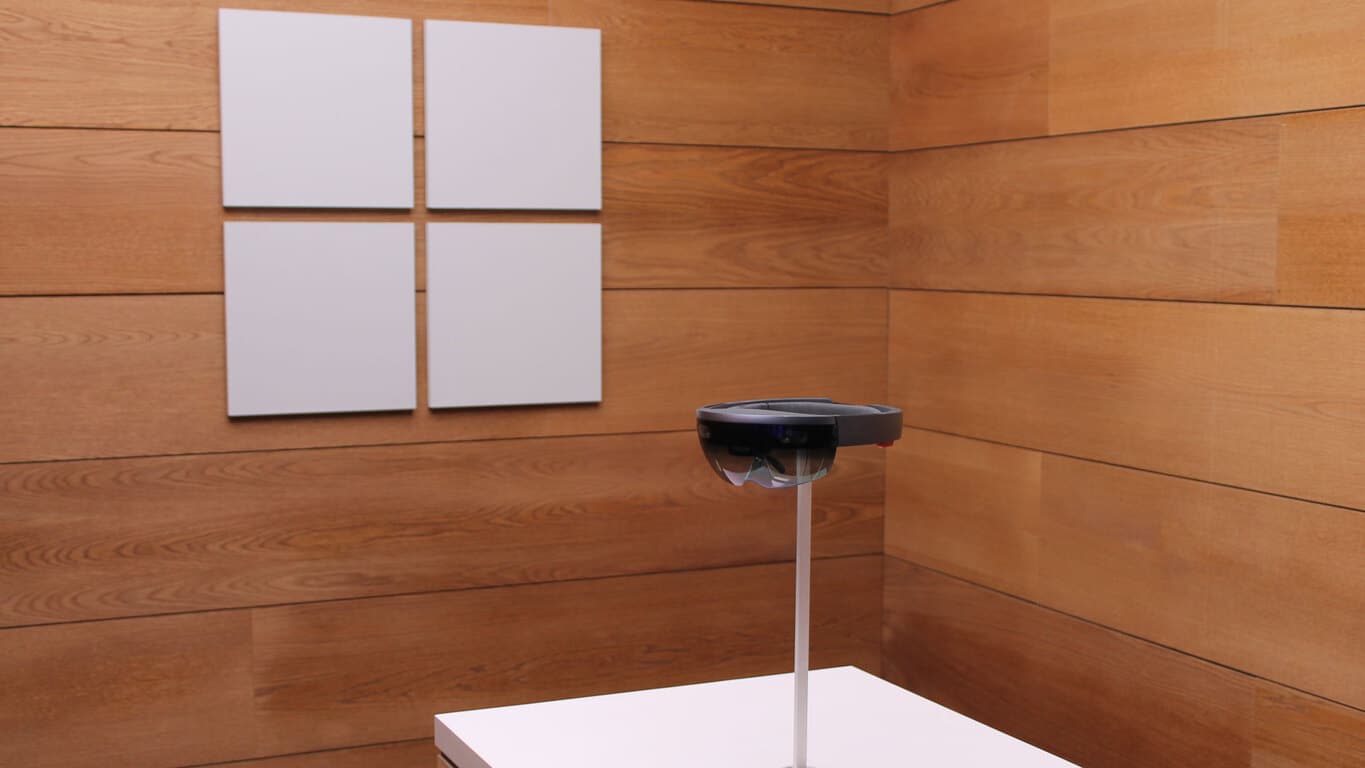 Microsoft's HoloLens got its first Redstone 5 build last month, and yesterday the company pushed yet another build to the headset. This time, the build comes in at 17737 and is primarily focused on delivering fixes rather than new features (via Windows Central.)

First off, are the fixes. You can have a look at these below.

Next up, are the known issues. There are only two documented known issues with this build, but it is always best to play with the build and investigate for more, then send your Feedback to Microsoft in Feedback hub.

Asides from Miracast support and a handful of other improvements, it is not looking as though the Redstone 5 update for HoloLens will introduce many other new features. Development on Redstone 5 is also winding down, so there's probably not much else in store.