Windows 10 banned by torrent trackers due to privacy concerns 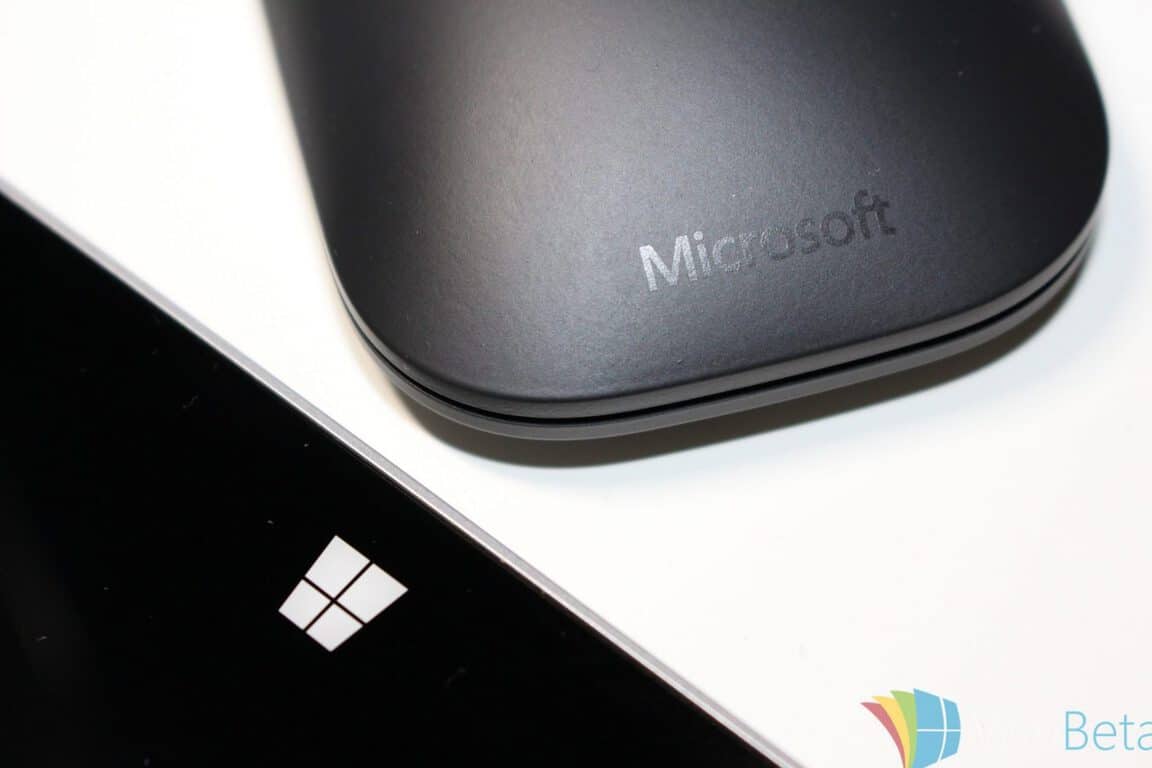 Torrent trackers have apparently banned the sharing of Windows 10 due to “privacy concerns” based on reports that surfaced on the internet a few weeks ago. Windows 10 has been in the limelight about privacy concerns since it was released, with reports claiming that Microsoft can wipe torrents and pirated software from people’s hard drives — a piracy kill switch so to speak.

A torrent tracker, for those that did not know, is a server that communicates between peers using the BitTorrent protocol. Torrents are typically used to share files — sometimes (or maybe most of the time) illegal files too. The tracker server keeps track of where these shared files reside on peer machines, which ones are available at time of request, and helps coordinate the sharing of that file.

The controversy regarding Windows 10 and privacy originates from Microsoft’s Services Agreement, which was recently updated to allow the company to download software updates and configuration changes that may prevent people from playing counterfeit games. The agreement does not go into specifics — which is likely why this paranoia came to be. The agreement does not even explicitly include Windows 10, rather it includes your Microsoft Account, Xbox Live, and Windows Store content.

Microsoft’s Services Agreement refers primarily to protection against counterfeiting of Xbox Live and Windows Store content, not content on Windows 10 specifically. There is no evidence that any privacy related information is in fact being shared by Windows 10.

But the privacy paranoia has been taken to heart with some torrent trackers, having removed Windows 10 altogether. Torrent groups BB and FSC are considering the removal of the operating system from their trackers, while other groups have already done so. A torrent group by the name of iTS explains that Windows 10 is now “off-limits” because of the amount of data it allegedly shares.

“Many of you might have heard or read about the terrible privacy policy of windows 10 recently. Unfortunately Microsoft decided to revoke any kind of data protection and submit whatever they can gather to not only themselves but also others. One of those is one of the largest anti-piracy company called MarkMonitor. Amongst other things windows 10 sends the contents of your local disks directly to one of their servers. Obviously this goes way too far and is a serious threat to sites like ours which is why we had to take measures,” iTS argues.

“Since last thursday Windows 10 is officially banned from iTS. Perhaps at some point special versions of windows 10 will surface that would successfully wipe all those outrageous privacy violations but until then windows 10 is not welcome here in the interest of this site and all iTS members,” iTS adds.

Torrent group BB claims to have seen it first hand that Windows 10 is gathering information and sharing with anti-piracy groups. This is what they had to say: “We have also found [Windows 10] will be gathering information on users’ P2P use to be shared with anti piracy group… what’s particularly nasty is that apparently it sends the results of local(!!) searches to a well known anti piracy company directly so as soon as you have one known p2p or scene release on your local disk … BAM!”

Another group, FSC, is banning anyone who visits their site while running Windows 10. “As we all know, Microsoft recently released Windows 10. You as a member should know, that we as a site are thinking about banning the OS from FSC. That would mean you cannot use the site with the OS installed.”

MarkMonitor, for those that did not know, is a leader in online corporate identity protection. MarkMonitor has worked with Microsoft for the past several years to help combat online identity theft. MarkMonitor basically delivers information about confirmed phishing attacks against its customers directly to Microsoft for use by the company’s Phishing Filter and SmartScreen technology — ultimately protecting those who use Microsoft services.

“Microsoft is committed to increasing consumer confidence in safely using the Internet for commerce and communications. As part of this effort, we’re working with MarkMonitor, a proven anti-phishing technology provider, to help protect our customers,” said John Scarrow, general manager, Anti-Spam and Anti-Phishing Team, Microsoft Technology Care and Safety Group. “MarkMonitor is a recognized leader in monitoring and detecting phishing and other online identity fraud, and this relationship allows us to learn from MarkMonitor’s valuable fraud data and thereby help enhance the protection our technologies can provide for our customers,” Scarrow adds.

Once again, there is no evidence that any privacy related information is being shared by Windows 10. However, if you are concerned about privacy on Windows 10, you can head over here to see how you can adjust a few settings to ease your mind.