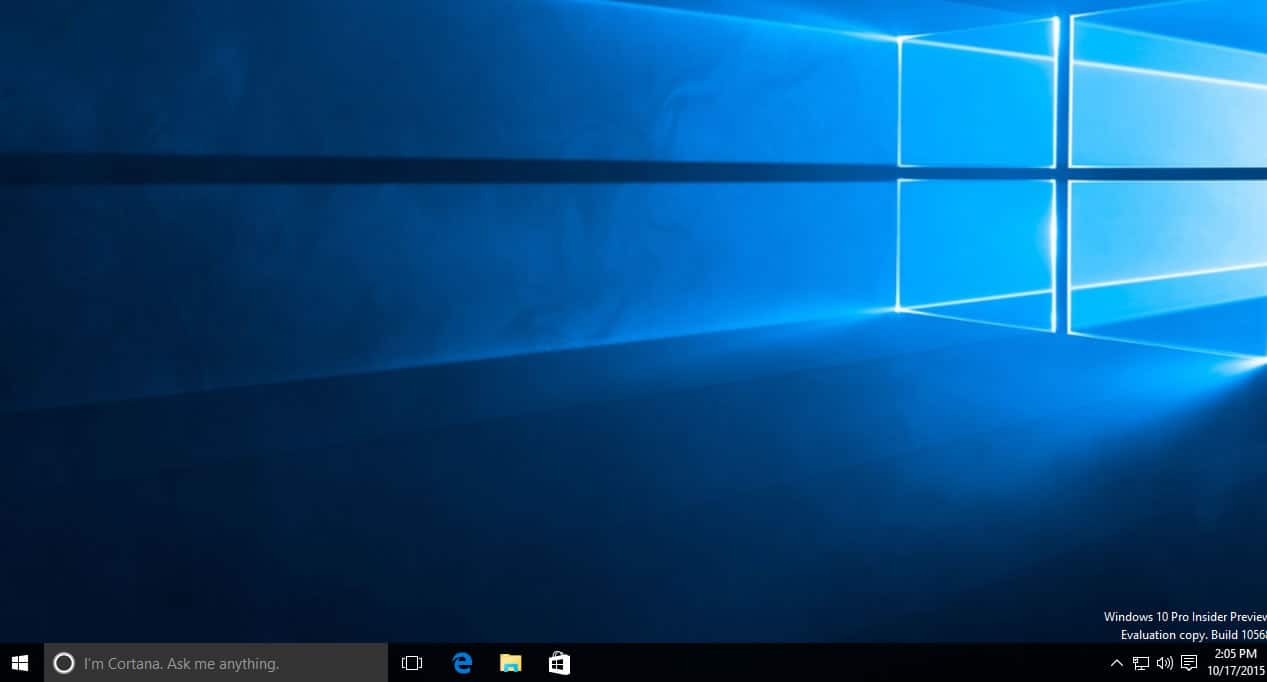 For developers seeking to run a container on Windows 10 to host more flexible testing environments between virtual machines, can look forward to Microsoft including support for Hyper-V containers in the upcoming Windows 10 Anniversary Update.

According to a report from ZDNet, Microsoft has confirmed that it is building in support for Hyper-V containers into Windows 10 and that the option will be “opt-in” while Windows Insiders receive newer builds in the coming months.

As for details on the development, it looks like in addition to Windows 10 Insiders getting an early accessibility to the containers by enabling both the Containers and Hyper-V features through newer builds of Windows 10 Redstone as they arrive, the Containers will also share support for Nano Server. While the early implementation will seem to lack Windows Server Core support, it seems safe to assume it will come in later builds of Windows 10 Redstone, or shortly after the release of the Windows 10 Anniversary Update release.

Much of this information was teased during Microsoft’s Build 2016 conference, either on stage by engineers or parsed from several blog post that followed several announcements during keynotes.

Pulled from Microsoft’s Virtualization blog and written by Taylor Brown, a member of Microsoft’s Windows Hyper-V and Containers Team.

Those who use Hyper-V on a regular basis should be on the lookout for early implementations of Containers to appear in the next couple of build releases for Windows 10 Redstone Insider previews, aka, Windows 10 Anniversary Update.