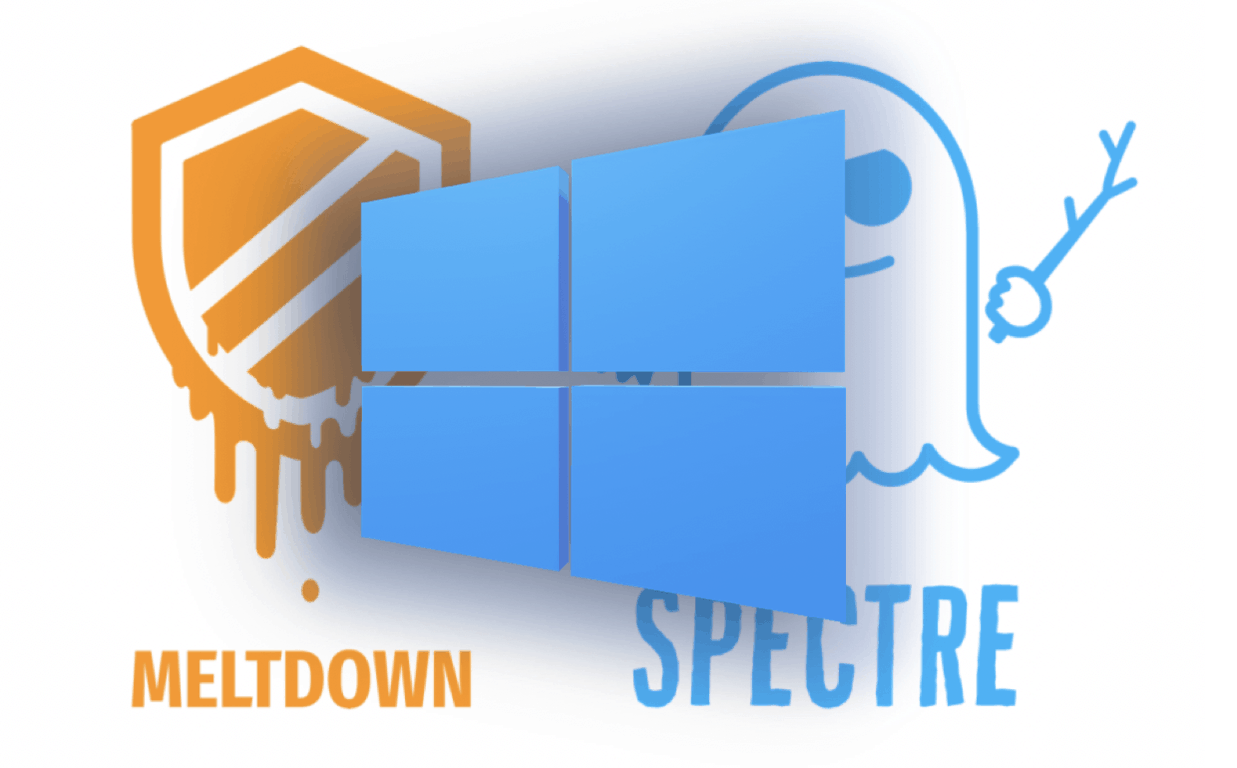 The Meltdown and Spectre CPU vulnerabilities took the industry by storm this year, forcing Microsoft and its partners to collaborate to patch the security flaws. As you may know, the different mitigations caused a decrease in system performance, especially on older systems.

At the time, Microsoft said that slowdowns should be pretty minor on Windows 10 PCs powered by Skylake, Kabylake or newer CPUs, but Microsoft has recently made some changes to the Windows Kernel so that the Spectre mitigations now have a negligible impact on performance. This all thanks to the new “Retpoline kernel,” which according to Mehmet Iyigun
from the Windows/Azure Kernel Team as already been enabled in the latest 19H1 Insider builds for Fast and Skip Ahead Insiders (via MSPoweruser).

Yes, we have enabled retpoline by default in our 19H1 flights along with what we call "import optimization" to further reduce perf impact due to indirect calls in kernel-mode. Combined, these reduce the perf impact of Spectre v2 mitigations to noise-level for most scenarios. https://t.co/CPlYeryV9K

This is certainly good news for consumers with older PCs which were more impacted by performance slowdowns. The Meltdown and Spectre vulnerabilities were definitely a major headache for chip makers this year, and Intel was quick to announce that its latest Xeon and 8th gen Core CPUs would have built-in protections against these security flaws. We're glad to see that Microsoft is also doing its part of the job on the software front, and in case you missed it, the company kicked off a new series of technical articles about Windows this week with a first post about the Windows Kernel.

How to install Windows 10's Linux Subsystem on your PC