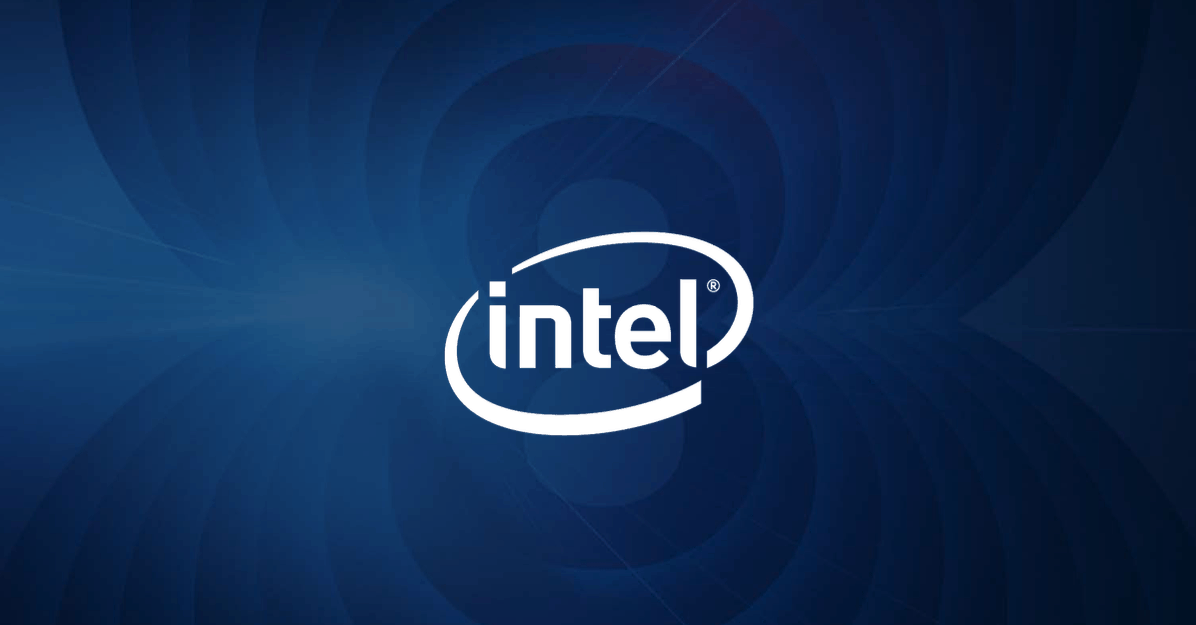 After the Meltdown and Spectre vulnerabilities hit Intel pretty hard, the company announced that new chips with built-in protections against the two security flaws would be available later this year. Today, Intel’s CEO Brian Krzanich shared an important update about the company’s plans.

The first Intel chips that will come with new silicon-based changes will be the Xeon “Cascade Lake” and 8th gen Core series of processors, and both will be released in the second half of 2018. “As we bring these new products to market, ensuring that they deliver the performance improvements people expect from us is critical,” said Krzanich. “Our goal is to offer not only the best performance, but also the best secure performance.” You can learn more about Intel's future hardware design changes in the video below:

Additionally, Krzanich said today that it has now released security updates for 100% of its processors released over the past five years. It’s now up to consumers to make sure that their systems are up to date, but the propagation of these microcode updates could take some time. Fortunately, Microsoft is giving Intel a hand by making Intel firmware updates available on its Update Catalog.