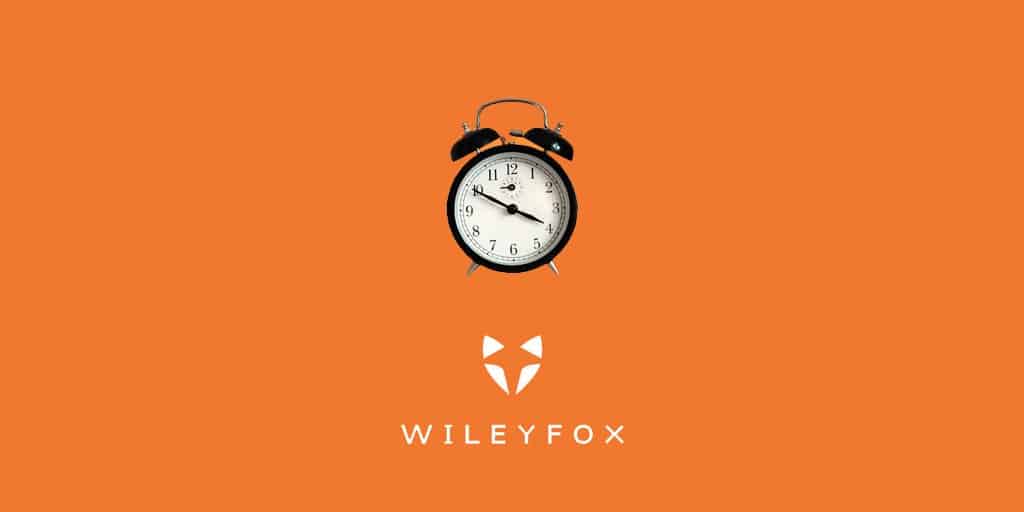 It’s been about three years since Satya Nadella’s famous “Mobile First, Cloud First” press briefing, and consumers have since rightfully called into question if the ‘mobile first’ method is truly a priority at this point. Lately, the competition of the mobile market has driven Microsoft OEM’s to turn their focus onto making its Windows Phones unique for enterprise instead, with intense business integrations and security measures.

In fact, the levels of encryption are exactly why Wileyfox decided to split from its adopted Android lines to embrace Windows OS on its next smartphone (via Mobile News.) The London-based manufacturer wasn’t able to show off the new device at the Mobile World Congress in March but promised that we’d see it launch in August of this year.

This will be Wileyfox’s first business-to-business (B2B) smartphone. Andy Lee, vice-president of sales, praised Microsoft for the Windows OS security. “Android can be opened up,” he admitted in the report. Lee also stated that the device would be affordable for ‘most firms’ with all the ‘right features’, including using it to scan products and save money. “That is the benefit of Windows and how it’s adaptable for B2B,” he followed up.

The new B2B Windows Phone from Wileyfox will be available in European territories first, with hopes to expand its reach afterward. While the news is old, details are still foggy months later. Hopefully, we’ll see some more information soon leading up to the August launch.