When is the next Windows 10 build scheduled for release? 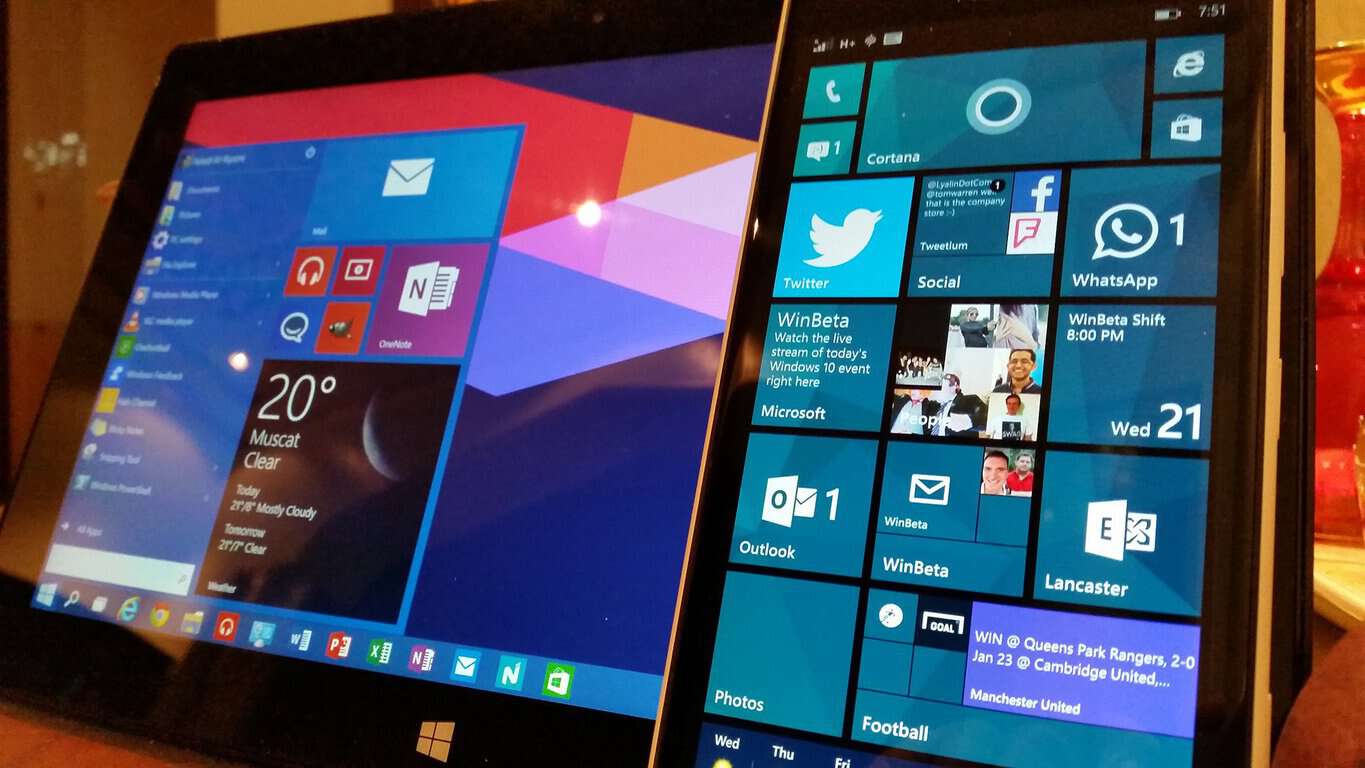 While many of our readers are well versed on how Microsoft handles new build releases, there are still quite a few who are not familiar with the process. And that’s ok because you may have just joined the Windows Insider program. So, let’s get straight to the point — Microsoft does not schedule new builds for release, rather, the builds work their way through “rings” and are rolled out once they reach a certain quality level.

As you can see in the image above, Windows 10 builds progress through what’s called “flighting rings.” If a particular build meets the necessary criteria to pass, it moves on, and the next ring will receive it. The “Canary” ring will see almost two to three times more builds than the OSG ring because problems are caught in Canary and are not pushed out to the OSG ring, which means it won’t make it to the fast or slow rings — the two options available to Windows Insiders. Fast ring will receive the build faster (obviously) while the slow ring will receive the build after some time as elapsed and sometimes may come with an update to fix any major issues.

So why doesn’t Microsoft just shoot for a particular date to release a new build — for example, this Friday at 2PM PST? Here’s what Microsoft explained back in March of this year:

@d_ylmz06 No news to share yet. As a refresher though: builds work their way through rings, not scheduled. Will go when passes quality bar.

It is hard for Microsoft to give an exact date for a new build because feature integrations or fixes come at different times. The whole process is so simple yet so complex. However, we are not there to see it happen in real-time, so it’s easier for us to sit back and say “well, why hasn’t it happened yet?” Sometimes we may receive a new build faster, and sometimes we may have to wait. Keep in mind that this is a new approach for the company, so there will be improvements that need to be made as time goes on.

So there you have it. When will the next Windows 10 Mobile build arrive? It’ll arrive when it passes the quality bar! We just have to sit back and be patient.