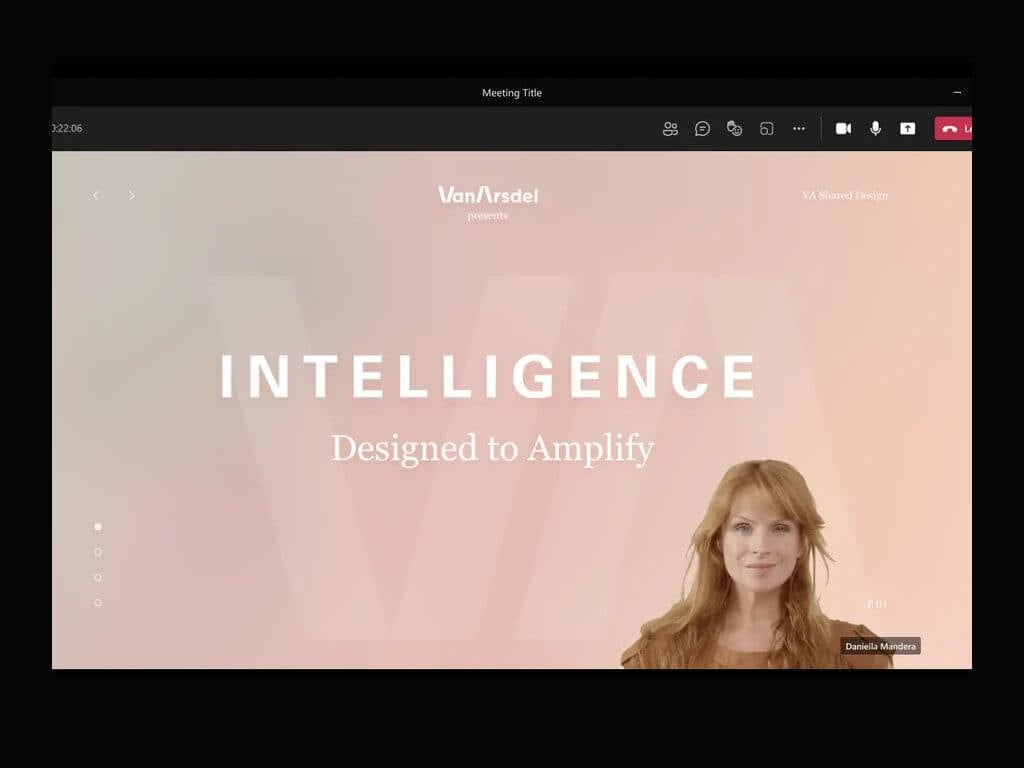 Microsoft today detailed its monthly roundup for what's new in Teams. This month, the firm is highlighting updates such as new Breakout Rooms capabilities, presenter modes, calling features, devices, and much more. Here’s a look at everything you need to know.

In the “meetings and webinars” category, the Presenter mode in Microsoft Teams has introduced new Reporter and Side-by-Side options for meetings. These features have been designed to help presenters deliver more engaging and professional presentations. Microsoft Teams is also getting a new participant assignment experience in Breakout Rooms. This update should speed up the assignment process and make it easier to find their rooms or participants.

Additionally, Microsoft Teams will now offer real-time transcription and captioning in 27 additional languages. The list includes some popular languages such as Japanese, German, Hindi, and Portuguese (Brazil). The firm is also adding support for automatic recording and live transcription in Teams meetings. This feature requires IT Admins to turn on the Allow Transcription and Allow cloud recording policies.

Moving on to calls, Microsoft Teams has added dual-tone multi-frequency (DTMF) support for users on Citrix VDI. This means that the Citrix Workspace users get the ability to use the Microsoft Teams dial pad to join the meeting. You can learn more about this feature on this support page.

Next up is a new feature called call transfer. This new feature enables users to seamlessly move an ongoing Teams VoIP/PSTN/group call across different devices. 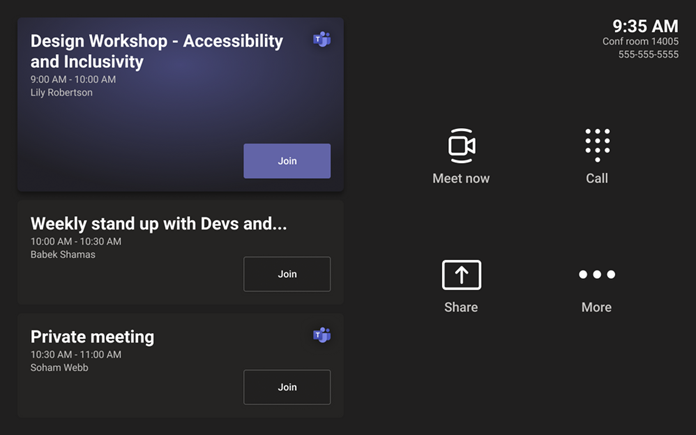 The Redmond giant has also announced some new devices to support all types of Teams meetings. More specifically, there is a new personal webcam from AudioCodes that can be installed via USB on any laptop or monitor.

For education, Microsoft Teams has added a new Reading Progress tool to help students improve their reading skills. On the development side of things, there is a new Developer Portal for Teams that allows developers to build their own immersive Together Mode scenes for meetings.

Last but not least, Microsoft has detailed a handful of new capabilities for IT Admins and Governments customers, and you can find more information in the blog post.