Microsoft Teams has been enjoying some unprecedented traction since the beginning of the COVID-19 pandemic, and its usage has spiked massively over the last year. As the world is still dealing with an epidemic that made remote collaboration the new normal, the company announced this morning several new collaborative apps experiences and features that should help developers build solutions for hybrid work.

“Microsoft Teams was built with the very purpose of enabling collaboration. And with over 145 million people using Teams every day, Teams has become the digital platform for work and learning. This creates a net new creative and economic opportunity for developers to build the next generation of apps where collaboration is at the core. We call this new class of apps - collaborative apps,” Nicole Herskowitz, General Manager for Microsoft Teams & Microsoft 365, said today. 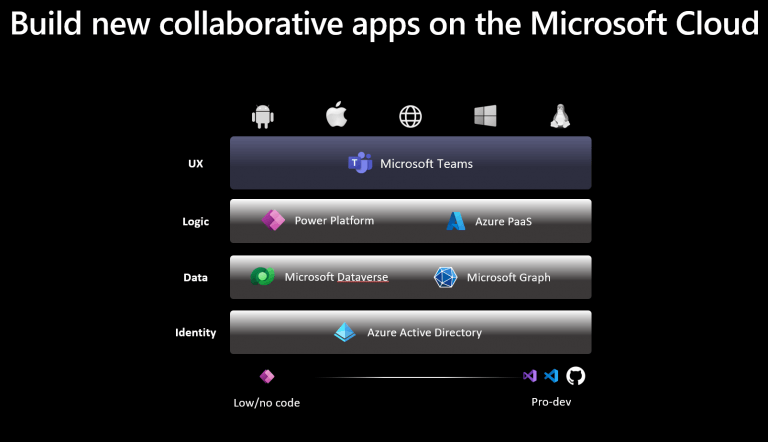 Next up, Microsoft is introducing new capabilities and tools that will empower developers to create interactive apps for improving the meeting experience in Teams. Shared stage integration is the first feature that is launching in public preview today. This feature brings a new configuration to facilitate “real-time and multi-user collaboration experiences” in popular apps used in Teams meetings. 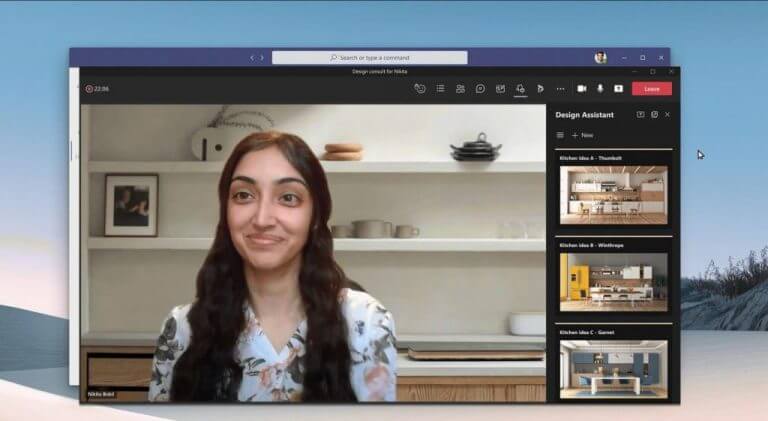 New meeting event APIs is another innovation that is now available as a preview feature. These APIs can now be used to automate common workflows like meeting start and end events, and they will support more events later this year. Microsoft is also planning to launch media APIs with resource-specific consent this summer, allowing developers to access audio/video feeds in real-time for note-taking, insights gathering, translation, transcription, and many other scenarios.

The new Together mode extensibility for Teams meetings is coming this summer, and it should make video conferences even more engaging for attendees by allowing creators to design custom Together Mode scenes for users in their organization. They will be able to install the custom scenes via the Microsoft Teams app store. 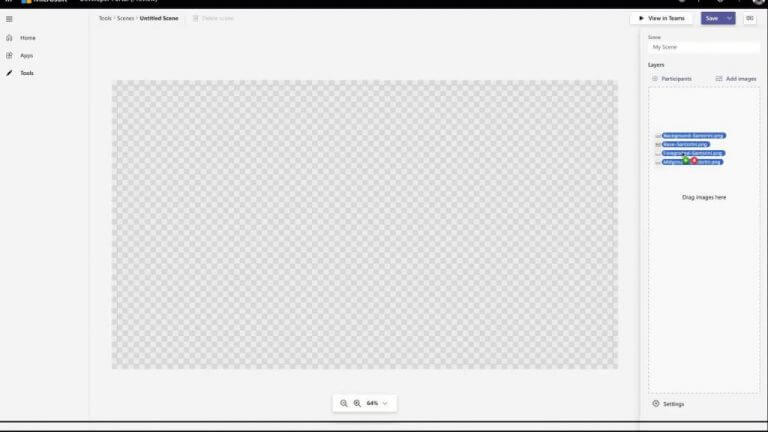 Microsoft Teams and Outlook on the web will soon get support for message extensions, which will offer a consolidated development environment for creating extensions for both platforms. The software giant announced today that a new universal action model that allows developers to implement one adaptive card that can be deployed across Microsoft Outlook and Teams is now generally available. 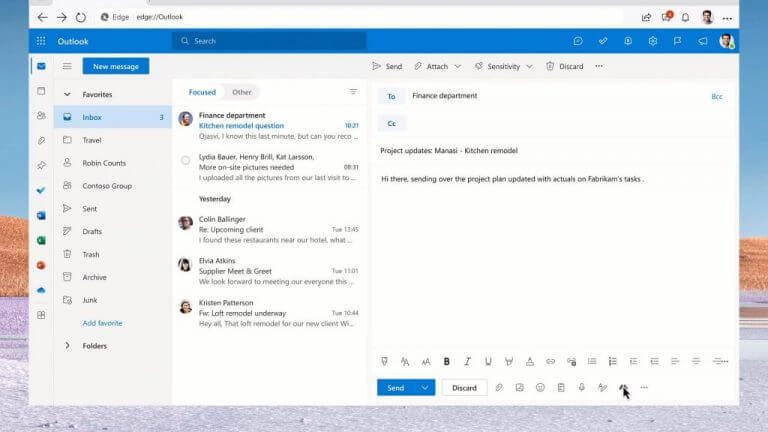 In addition to this, Microsoft is making it easier for developers to implement low code tools in Microsoft Teams and share bots designed with Power Virtual Agents with other security groups. They are getting the ability to migrate bots, app, and other resources across various Microsoft Dataverse for Teams environments.

There are also new features for Microsoft Teams Toolkit for Visual Studio & Visual Studio Code, including Azure Functions integration, streamlined hosting to an IDE and CLI, single-line authentication, and more. Microsoft noted that these updates, which are available in preview, aim to facilitate the development of Microsoft Teams apps that “interoperate with the Microsoft stack and across desktop and mobile.” 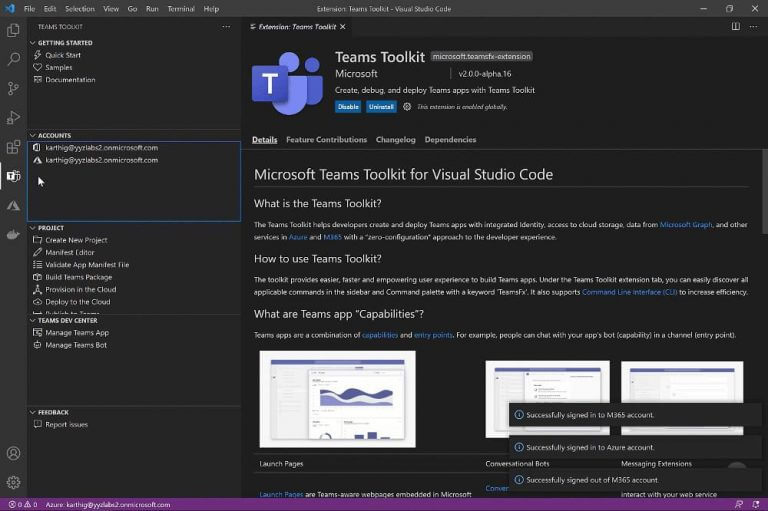 Finally, the firm is adding new subscription purchase experiences for third-party apps in the Microsoft Teams Admin Center and app store. This should bring additional monetization options for Microsoft partners and enable users to buy apps easily. These new purchase experiences will be available in preview this summer.

To learn more about these new Teams features, we invite you to tune into Microsoft's Hybrid Work, and Teams featured Build 2021 sessions. Jeff Teper, CVP of Microsoft Teams, will present a technical keynote session titled “Build the next generation of collaborative apps for hybrid work” today. In addition, Manpratap Suri, Principal Program Manager Lead, will follow up with a dedicated session on building Microsoft Teams apps for meetings, chats, and channels tomorrow.