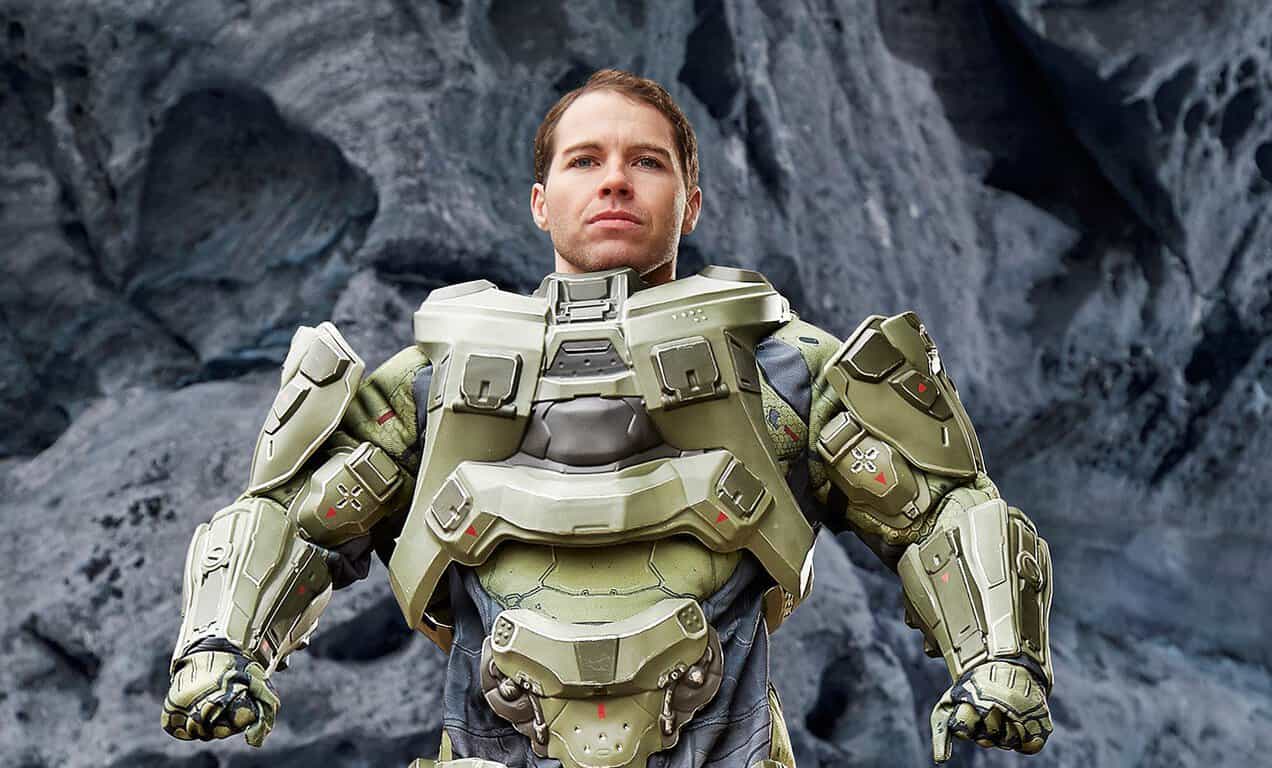 A little more than four years after being the first Xbox gamer to reach 1 million Gamerscore, Ray “Stallion83” Cox is getting ready to get its second million later today. The Gamerscore millionnaire will celebrate the new milestone during a Twitch livestream, which will kick off at 1PM PST

I'm so fucking ready for this. I never thought I'd make it to 2 but I'm grateful for it. 13 years in the making.https://t.co/TiNK3fg7c1 pic.twitter.com/BfHK7oMLme

Cox started playing on Xbox 13 years ago, and his longtime dedication led him to be featured in the Guinness Book of World Records 2010, 2011 & 2019 Gamer’s Edition. Cox is also the first person to get a Lifetime Xbox Live Gold Membership, a gift that he received from Microsoft right before the launch of the Xbox One in November 2013. He's today a full-time gamer and Twitch partner, and unfortunately for Microsoft, the most hardcore Xbox fan barely uses the company's own Mixer streaming service.

If you want to check out the most hardcore Xbox fans out there, TrueAchievements has a global Gamerscore learderboard where you can see that “smrnov” currently holds the second highest gamerscore with 1,959,298 as of this writing. Overall, 51 Xbox gamers currently have over 1 million gamerscore, which is quite impressive. Sound off in the comments if this is some real inspiration for the gamer in you.