Want to try Edge Insider on Windows 7 now? Here's how to get it working - OnMSFT.com Skip to content
We're hedging our bets! You can now follow OnMSFT.com on Mastadon or Tumblr! 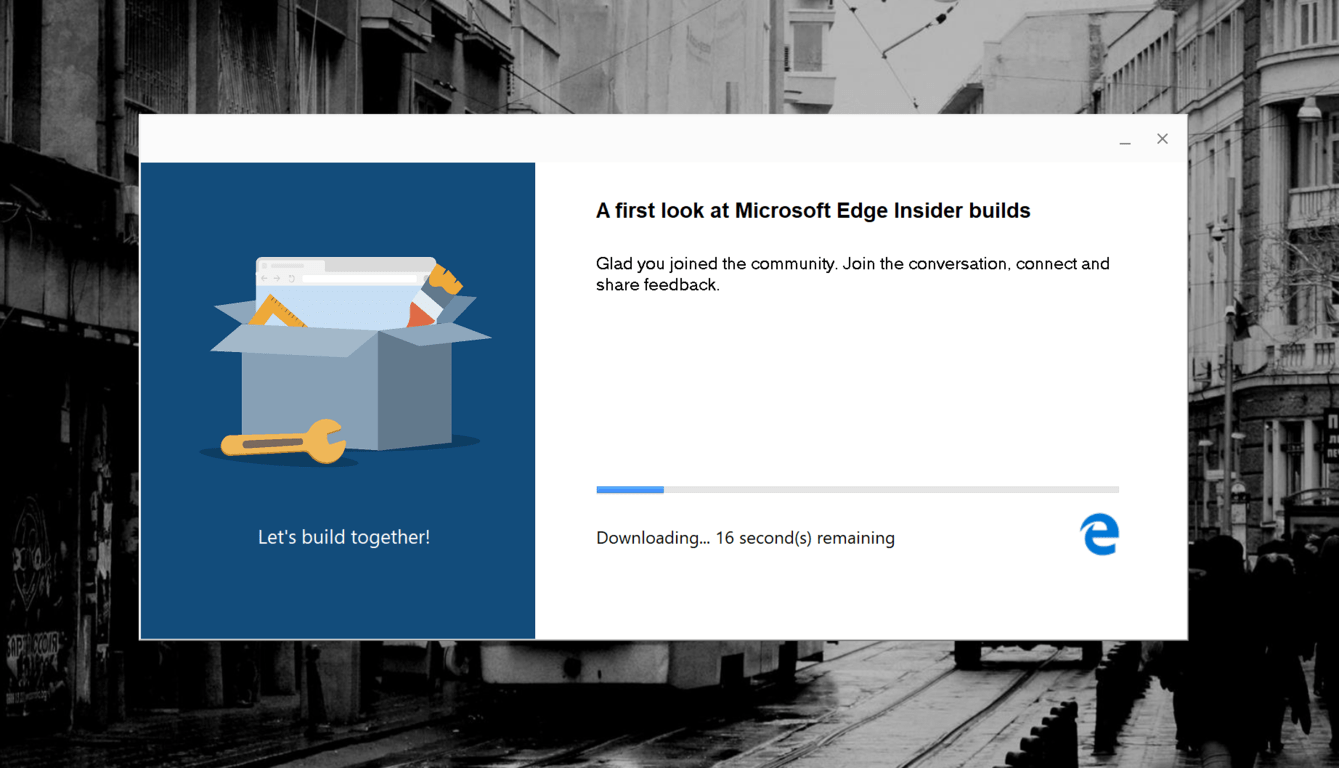 Microsoft finally made its new Chromium-based Edge browser available for Windows 10 users yesterday, and it’s currently possible to choose between two different channels, Dev and Canary. The company said that preview builds for the new browser would be coming soon for Windows 7, Windows 8, Windows 8.1 and macOS, but it’s actually already possible to install the new browser on older version of Windows.

As a matter of fact, the leaked Microsoft Edge build that was discovered last month already worked on Windows 7, and it looked pretty good with the Aero interface and built-in support for PWAs.

Bleeping Computer had no issue running the Edge Insider Dev build on a Windows 7 PC, though the report notes that watching videos on Netflix didn’t work, probably because of missing DRMs on the OS. We don’t have a Windows 8 or Windows 8.1 PC around to test the new Edge browser on these versions of Windows, but it would be surprising if it didn’t work.

If you have yet to try Microsoft's Edge Insider web browser, we remind you that you can install the Dev and Canary versions side by side: The Dev version will get new builds every week, while the Canary version will be updated daily. There's already a lot to like in these Insider builds, even though Microsoft is still in the process of removing or replacing some features available in the Chromium open source project.