New Chromium Edge is a lot like Chrome but with several things missing - OnMSFT.com Skip to content
We're hedging our bets! You can now follow OnMSFT.com on Mastadon or Tumblr! 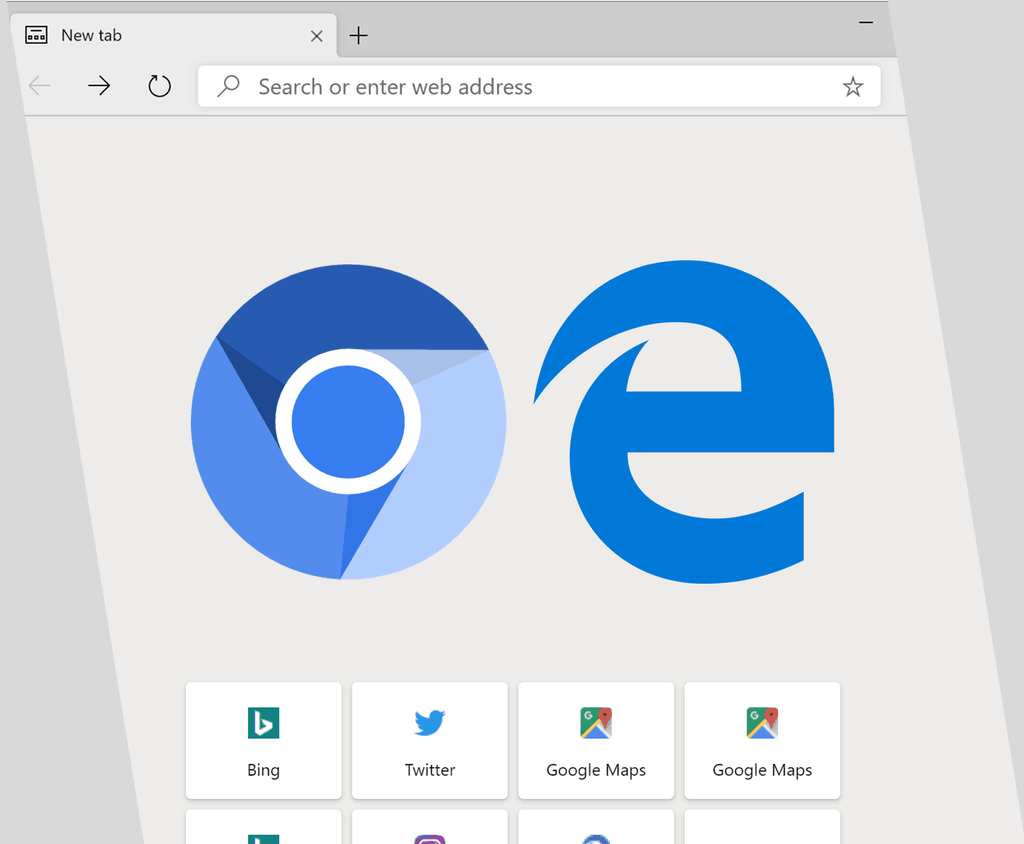 While Microsoft has officially taken the wraps off its Insider and developer-focused Edge browser replacement, the work to a finished consumer product is still miles ahead of the company's engineers.

However, there are some kudos to give the Edge team as they have gone from announcement in late December to a relatively usable product in roughly five months.

The expediency in the release of Microsoft's new Chromium-powered browser has come at cost and the Edge team has noted all the missing, removed and perhaps, soon-to-be-replaced features users have come to expect from the industry leading web browsing alternatives.

According to a recently published list, Chromium Edge testers will find that their builds lack the following: 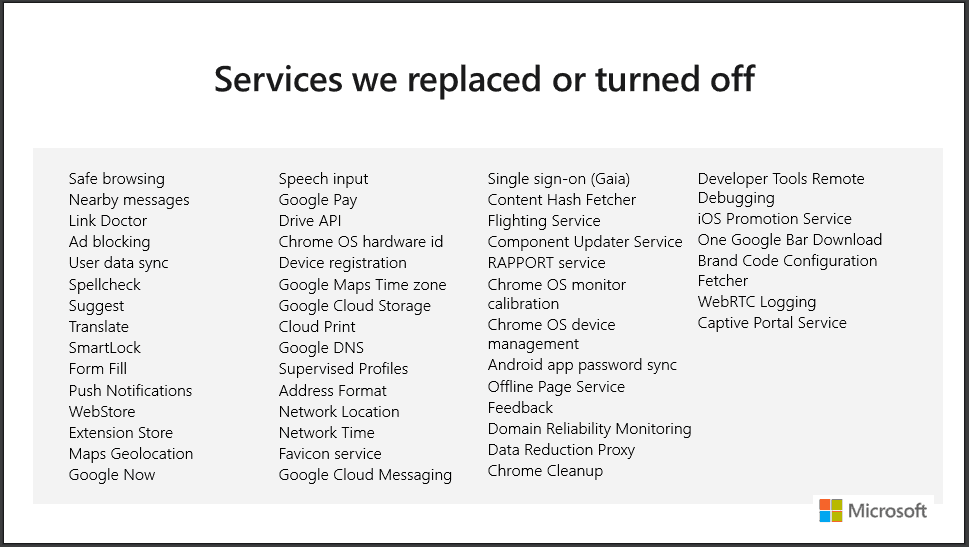 While that is a long list of missing features a traditional Chrome user might come to long for if switching to the new developer and insider builds of Edge, Microsoft does note that it has simply replaced some of these features with their own solutions.

There are several other areas of interest and investigation the Edge team is looking into and would love contribute to, but for now, testers will have to settle with waiting for build updates to get the incremental changes they need, to make Chromium Edge their go-to browser of choice.