Unsupported Windows phones being locked out of Windows 10 Mobile upgrades 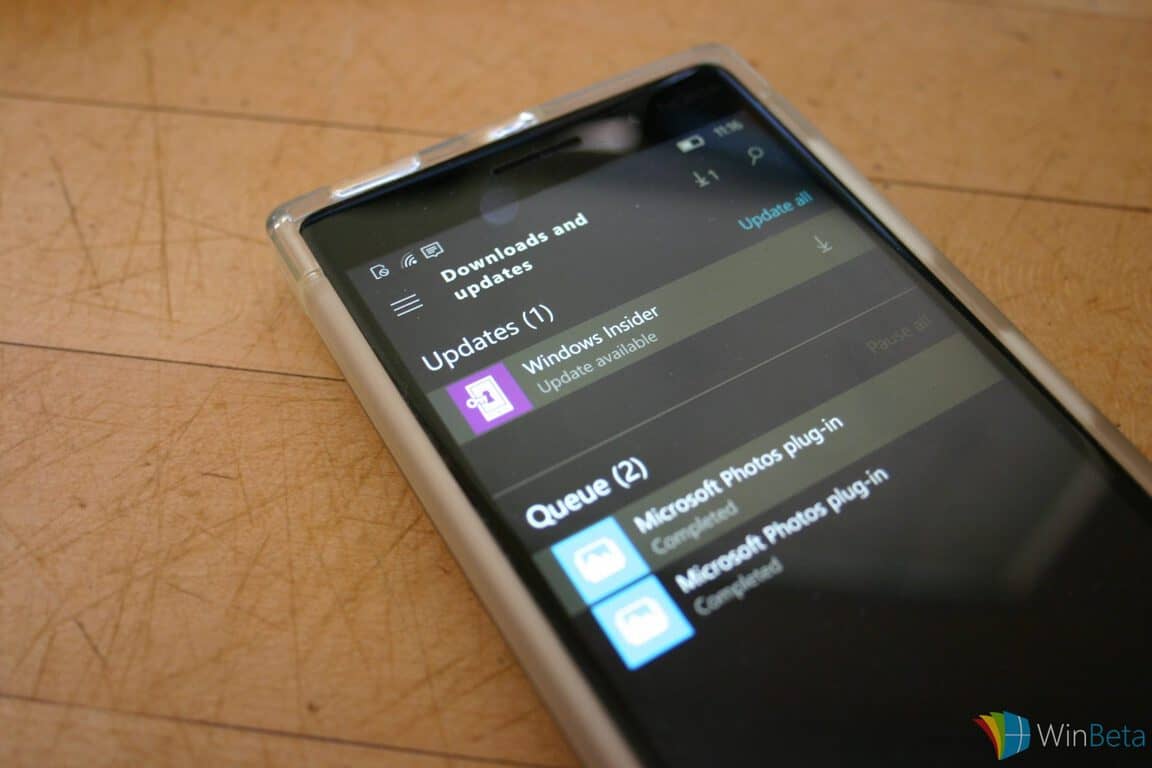 If you’re already running a Windows 10 Mobile Insider build on your Windows Phone device, it might be smart not to roll back to Windows 8.1. The reason? Unsupported Windows phones are apparently being locked out of Windows 10 Mobile upgrades.

The unsettling truth was discovered by DreamB0yDani on Reddit. In this case, the user rolled back a Lumia 920 to Windows Phone 8.1, and since then has not been able to receive Windows 10 Mobile updates at all. Of course, the Lumia 920 was never a supported phone for Windows 10 Mobile, and with the Anniversary Update coming in one week, cutting out unsupported phones would make sense as Microsoft moves forward with Redstone 2, and the next generation of Windows.

Some users in the Reddit thread have suggested a registry hack (although we can not endorse it and have not tried for ourselves) as a way around this conundrum.  Unsurprisingly, other Windows Phone fans have taken to the world of online petitions, and are calling for Microsoft to reconsider the Lumia 920, 1020, and 1320 for the Windows 10 update.