Progressive Web App may very well be the next big thing for Microsoft, and several PWAs have already been indexed and published by the company. After the appearance of official PWAs for Skyscanner, ASOS and more last week, third-party YouTube and Uber “PWAs” have recently appeared in the Microsoft Store (via Windows Central.)

The two apps are published by a developer going by the name of “Pladoo Interactive,” meaning they are definitely not officially sanctioned by either YouTube or Uber. The two also don’t seem to be high quality and they’re just web wrappers similar to what you see when you open Uber in either YouTube in Edge.

That said, the app descriptions say that they are part of a “Windows Revival Project” which is aiming to “bring apps to Windows 10 Mobile using PWA-based apps or even native apps.” This may be an undertaking from the developer, especially because Edge on Windows 10 Mobile doesn’t support service workers which push out web notifications.

Given how things have gone in the past, it will be interesting to see if we get an official YouTube or Uber PWA anytime soon. Uber actually ended support for their Windows 10 app a few months ago, and Google has never supported the Microsoft Store (except for that Chrome installer which was removed.) Anyway, there’s no telling how long these two apps will last, especially because they’re both unofficial, and Uber or Youtube may try and get them removed. 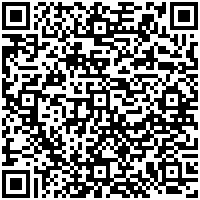 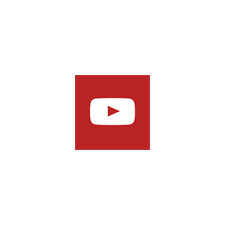 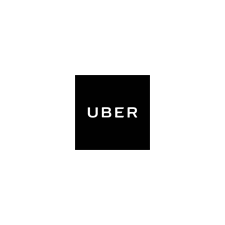 You can now import your Planner tasks into your Outlook calendar