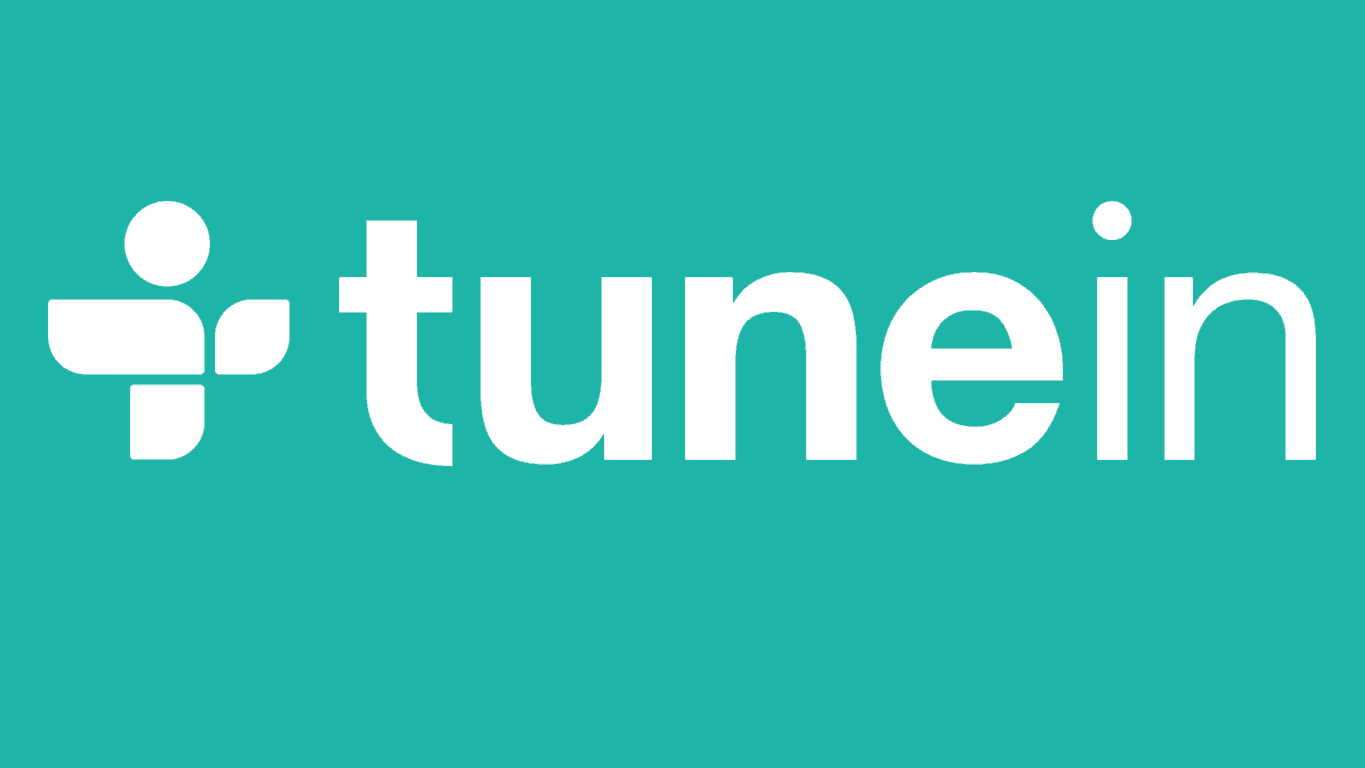 TuneIn Radio is a popular online radio streaming service that’s available on multiple platforms including the Windows platform. Recently the developers launched a new service called TuneIn Premium which gives users access to all sorts of commercial free content. However, the free Windows app hasn't been updated since the end of 2013, but that is about to change very soon according to a post on Twitter.
When a Windows Phone user asked TuneIn if they were developing a Windows 10 Mobile app and perhaps also a Universal app that would run on Windows 10, he received these replies:

@izangc Hi Izan, we don't yet have a release date, but we will have a Windows 10 app available this fall.

@izangc It will be universal.

Windows 10 has only been out a few months and in that time has been installed on nearly 100 million devices. Perhaps this level of demand is the incentive that TuneIn needed to finally update its Windows app. Hopefully many other companies will create their own universal apps and contribute to a thriving Windows app ecosystem. 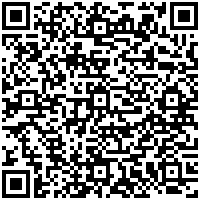 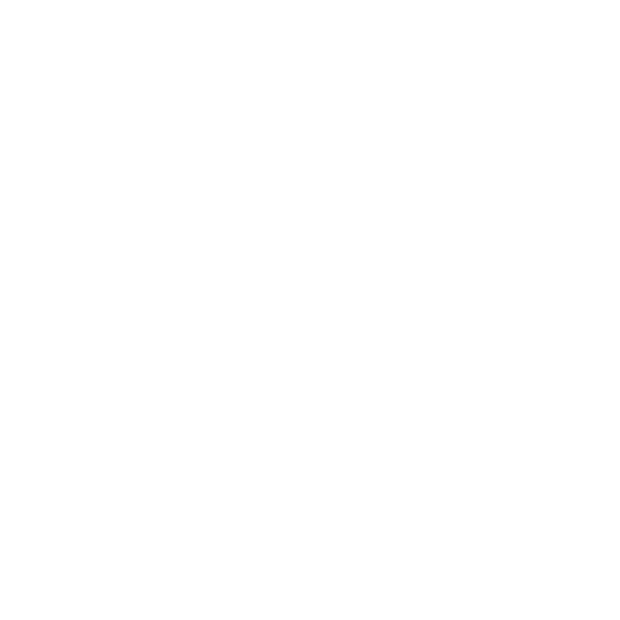 All this week's Xbox news recapped