Microsoft Store offering up to 30% off Xbox One video games 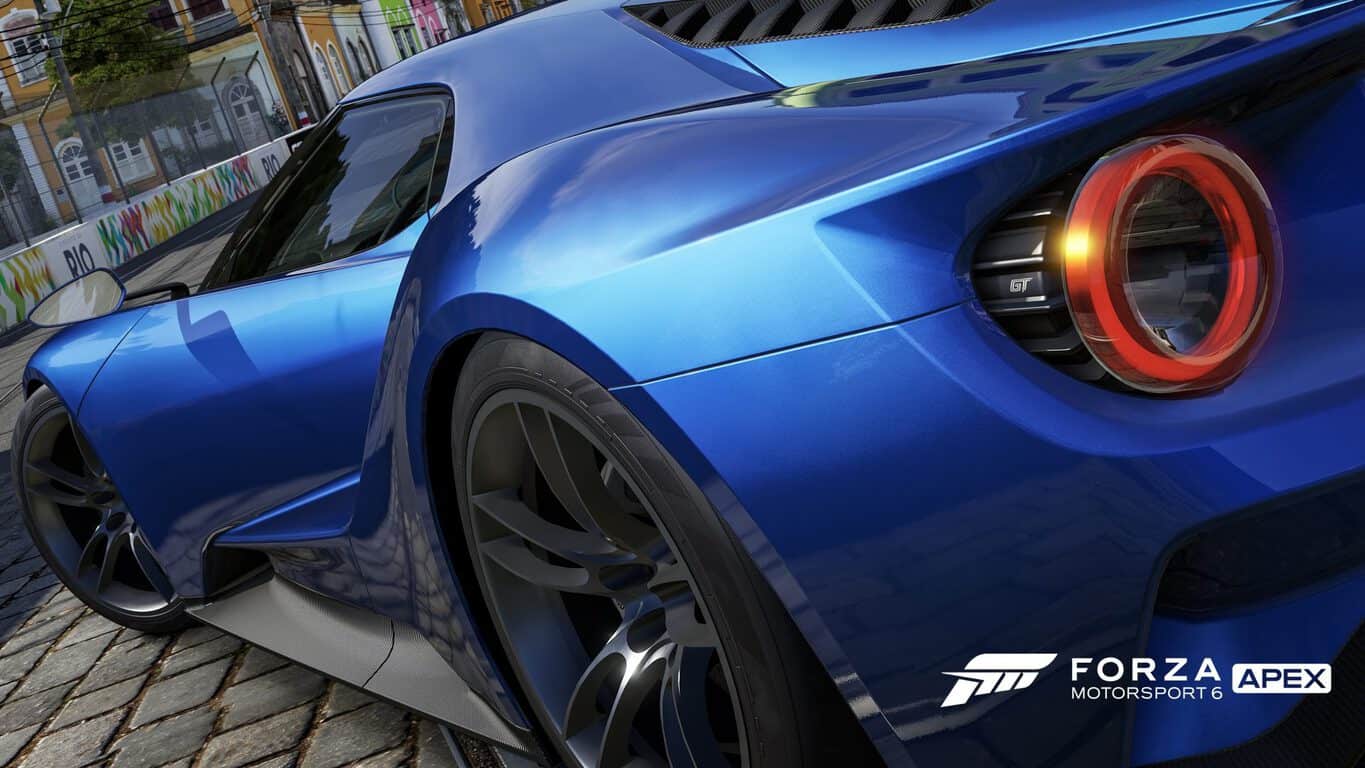 The Microsoft Store is having a huge sale on Microsoft-distributed Xbox One video games with some having their price reduced by up to $30.

The physical and digital versions of Halo: The Master Chief Collection have been reduced by $30 to $19.99, which is fantastic value considering that this collection comes with four full Halo video games.

Xbox One video games are often discounted due to popular promotions, such as Deals with Gold, but these require console owners to be a paid subscriber to the Xbox Live Gold service to get the discount. This sale is run purely by the Microsoft Store and can be enjoyed by anyone whether they have Xbox Live Gold or not.

The Microsoft Store is also holding a special campaign which rewards shoppers with an Xbox Live $50 gift card and a free game when purchasing select Xbox One console bundles.  Microsoft could possibly be trying to clear inventory of the existing Xbox One console model as several rumors suggest that the company will be launching an upgraded model sometime in 2016. Do any of these discounts tempt you? Let us know which ones in the comments below.