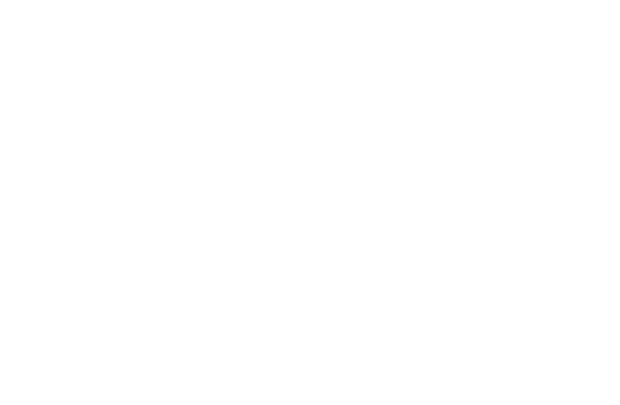 Productivity has been Microsoft’s new rallying call and has been a key differentiator when comparing themselves to other big tech companies. One major aspect of being productive and getting things done involves making and keeping to-do lists. Luckily there are a wide variety of different apps which help users track projects and get things done, and one of the more popular ones is Todoist.

In a recent blog post Todoist has announced alpha testing has opened for their new unreleased Windows 10 app. While they don’t explicitly state this will be a Universal Windows App within the questionnaire they do ask if you use Windows 10 Mobile which would imply the app will eventually be universal.

Getting more app support for Windows 10 before it has even launched is great news for Microsoft and for Windows users. Apps like Todoist are popular across ecosystems and are a must have for anyone making an assessment of the app environment on Windows. Task management apps also have an opportunity to make Universal Windows Apps shine as they highlight the ease of cross development and large user base.