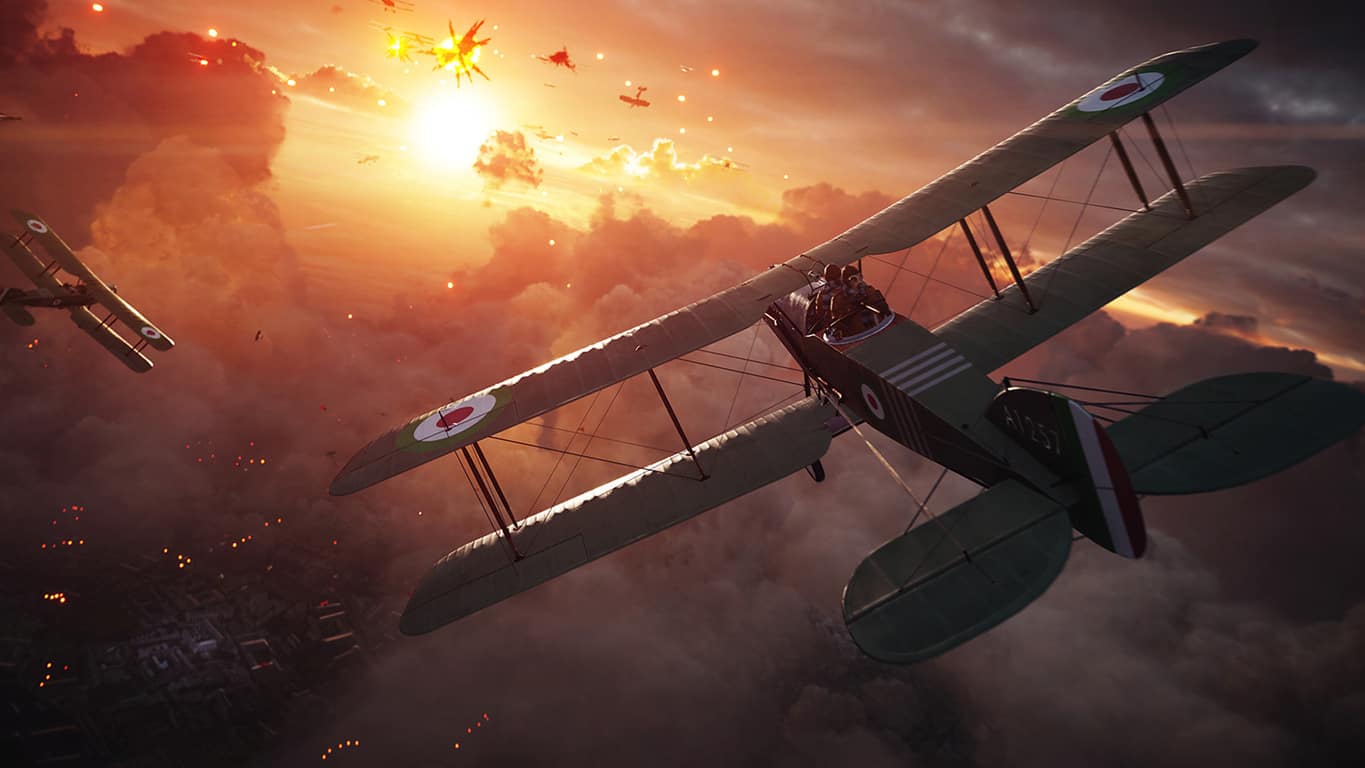 Microsoft and Electronic Arts are working together to release three new Xbox One S bundles. The consoles each include a version of Battlefield 1 from EA. In fact, there is a standard white Xbox One S bundle available to receive just in time before the game's release on October 21. The Xbox in the first bundle is a white 500GB standard simply with the game added to the mix, but remains the same $299 price tag that Xbox One S has already been selling at.

The latter two, however, are a bit more interesting. The Stone Grey Special Edition is an exclusive color for the Battlefield 1 bundle. As its predecessor, the bundle contains the 500GB hard drive and can be bought for only $299. Unfortunately, the console bundle is only available after November 1. That is over a week after Battlefield 1 releases. The announcement also mentions that the stone grey Xbox One S bundle will also only be available through Microsoft Stores or Wal-Mart, and not sold in other retailers.

But the pièce de résistance of all of the bundles by far is the military green console. This Xbox One S is being sold with the 1TB hard drive and includes not just the game, but the Battlefield 1 Early Enlister Deluxe Edition version. As icing on the top, this bundle also has the DLC content for the game, exclusive visual additions, and five Battlepacks to unlock more ways to play the game. All of this comes in the convenient $349 price of the usual 1TB console.

None of the Xbox's come with a unique design towards the Battlefield 1 bundle like we've seen with impressive crimson Gears of War 4 bundles. However, all of them include the game and EA Access. Besides the Stone Grey console, these bundles will be available in Europe on October 13 and later on October 21 for US, Canada, Australia, and New Zealand. For now, all of the bundles are available for pre-order online so don't miss out!