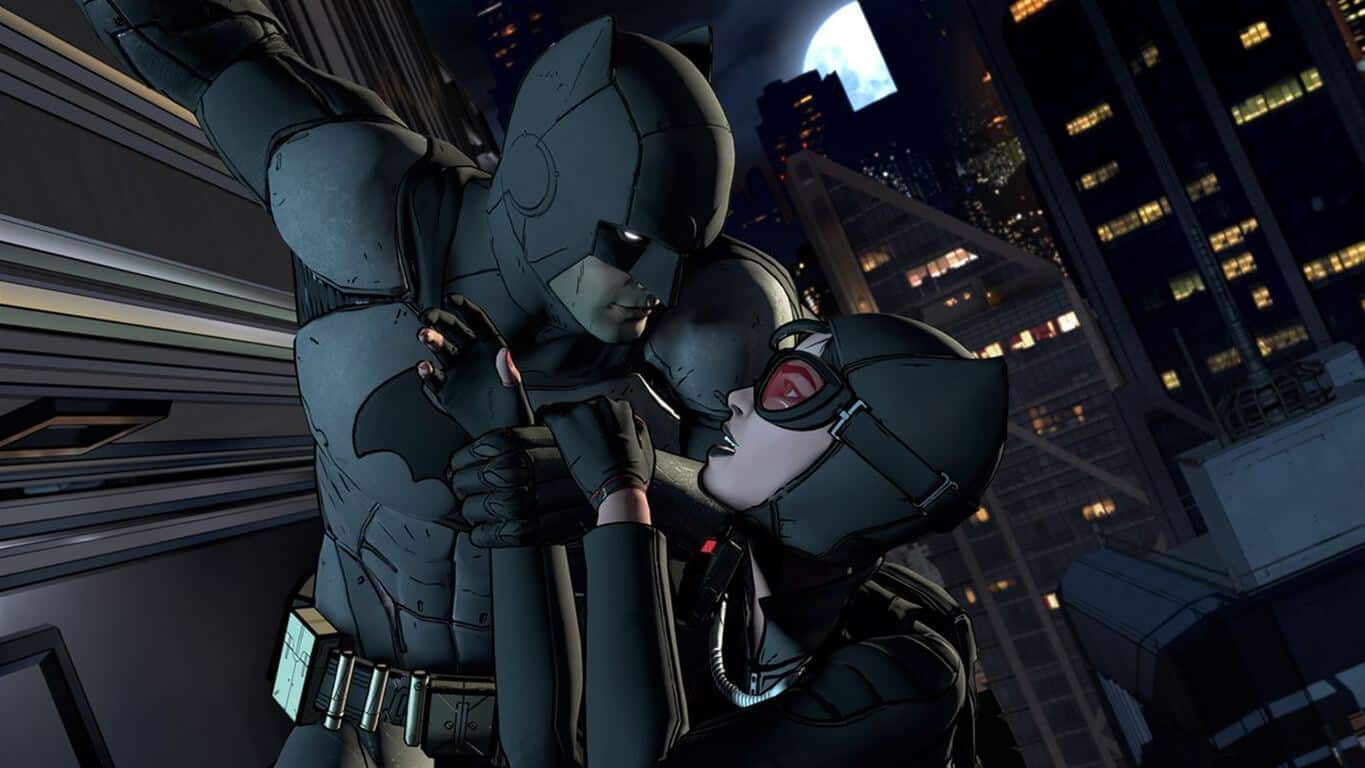 Xbox's Major Nelson has just announced this week's Deals with Gold, which feature several popular titles such as Mass Effect Andromeda, FIFA 17 and Call of Duty: Black Ops II. In addition, the Ultimate Add-On sale includes many DLCs or Season Passes for popular Xbox One and Xbox 360 titles such as Call of Duty: Infinite Warfare Fallout 4, Gears of War 4, Resident Evil 7, and Watch Dogs 2.

Batman fans may want to check out Batman: The Telltale Series, the first season of the critically-acclaimed episodic game from Telltale Games. The full season is currently 60% off on both the Xbox One and Xbox 360, and it's great opportunity to play it before checking out the season 2 (episode 1 was released last week on the Xbox One). If you're more into Marvel superheroes, please note that the Marvel: Ultimate Alliance Bundle is also 50% off on the Xbox One this week.

Mass Effect: Andromeda travels deep into the Andromeda Galaxy, far beyond the Milky Way. There, you will lead our fight for a new home in hostile territory where we are the aliens. Take command as the Pathfinder, a leader of a squad of military-trained explorers, with deep progression and customization systems. This is the story of humanity’s next chapter, and your choices throughout the game will ultimately determine our survival in the Andromeda Galaxy.

Carve a path of destruction through vivid, larger-than-life battlefields in For Honor, a ground-breaking action game developed by Ubisoft Montreal in collaboration with other Ubisoft studios. Pierce the fog of war and join bold Knights, brutal Vikings, and deadly Samurais as they battle across lush, challenging battle maps. Master medieval weaponry and participate in brutal, fast-paced melee combat in an engaging story campaign and novel multiplayer modes.

Pushing the boundaries of what fans have come to expect from the record-setting entertainment franchise, Call of Duty®: Black Ops II propels players into a near future, 21st Century Cold War, where technology and weapons have converged to create a new generation of warfare.

Bionic Commando is back - Arm yourself! Swing, shoot and smash through an epic singleplayer campaign, or go online and challenge other players in a gun blazing swing-o-rama.

All discounts will be valid through August 21, let us know in the comments if you plan to grab one of these games this week.